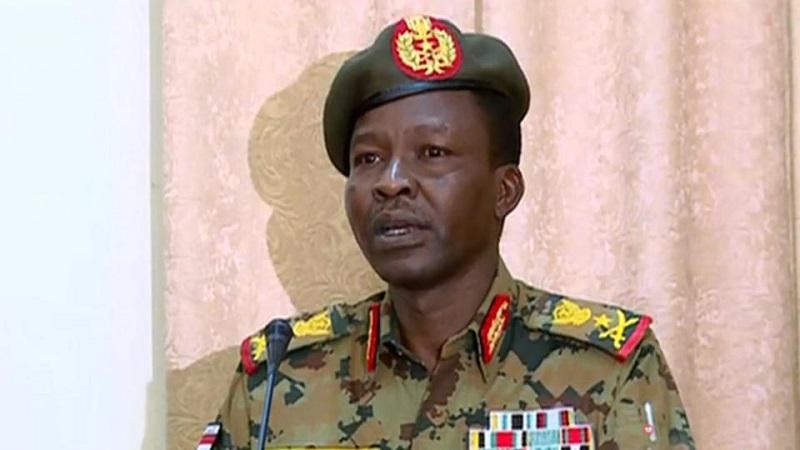 Khartoum, July 7 (SUNA) -–Member of the Transitional Military Council (TMC) and head of its political committee, Gen. Shams-Eddin Al-Kabbashi, announced that a meeting will be held on Tuesday between the TMC and the Forces of Freedom and Change to agree on a united media address for presenting the agreement and to inform about it. In a briefing he and the caretaker Undersecretary of the Foreign Ministry, ambassador Omer Dahab, gave Sunday to heads of the diplomatic corps accredited to Sudan, Gen. Al-Kabbashi said that a legal committee is engaged in formulation of the agreement in its final shape and about to conclude its work prior a celebration that will mark the signing of the final agreement, amid regional and international participation. He indicated that joint delegations of the TMC and the Forces of Freedom and Change will visit the states to inform about the agreement clauses. He pointed out that priority will be given to supporting peace countrywide and the communication with the armed movements as well as enhancing the citizens’ living conditions and the economy. Gen. Al-Kabbashi has expressed thanks to the Sudanese people for their patience. He also thanked the joint African – Ethiopian mediation and the Ethiopian Prime Minister for his efforts in bringing close the views between the negotiating parties. He further thanked the diplomatic missions and the government that they represent, especially the ambassadors of the sister and friendly countries for their concern, support, advices and proposals to help achieving the agreement. MO

Faisal Regrets what Circulated by Media and some Newspapers’ Sites Khartoum, June 1 (SUNA) – The Minister of Culture and Information, the governme... Read More
1 views
Chinese Ambassador: Cooperation with Sudan will continue
On 02 June 2020

Exemptions from Curfew to be Given to Service Utilities Linked to Citizens Livelihood Khartoum, April 13 (SUNA) – The Minister of Information and go... Read More
210 views
Ten Cases of Coronavirus, Including One Death Announced
On 14 April 2020