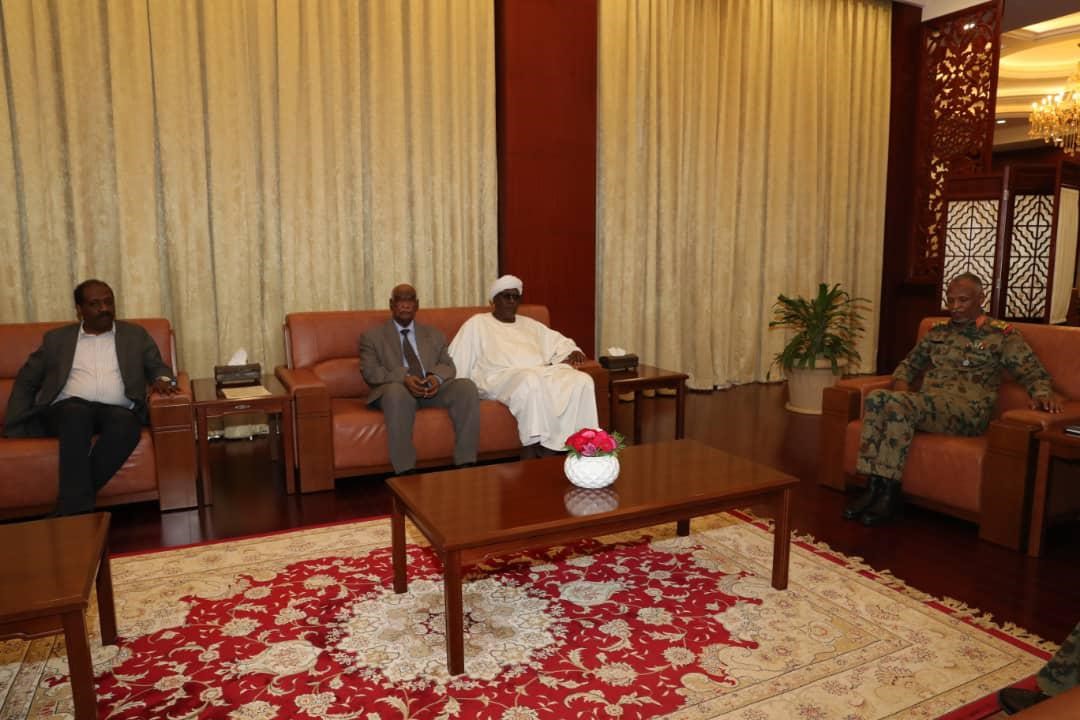 Khartoum, April 24 (SUNA) - The Political Committee of the Transitional Military Council, headed by General Omar bin Zain Al-Aibdin, Wednesday reviewed the vision of the De-mocratic Unionist Party (origin) on the transitional period and its tasks. The leading figure of the party said in a statement after the meeting that their vision is based on the formation of a national government of the technocrats in which the party will participate only in the legislative side. He said that the party will present this week to the Transitional Military Council its vision for a constitutional declaration of the transitional period. He stressed the importance of accord among the political forces and focusing on the sover-eign body of the state to surpass the political crisis and create a suitable atmosphere for free and fair elections and overcoming the state of political standstill and bargains in the issues of the people. MO