Experts stress the key role of investment in community development 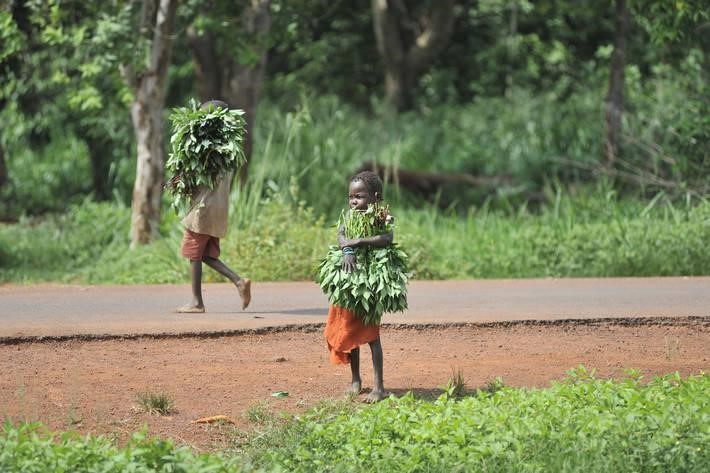 Khartoum, October 24 (SUNA) - A number of experts have stressed the key role of investments in providing services in local communities, stipulating adherence to the agreements and contracts concluded between the host country and the investor to reap tangible benefits for both parties. The Agricultural Economic Expert Dr. Tariq Jibril emphasized that the investments should provide employment opportunities for the local population and economic wellbeing of communities, pointing out that agricultural investments, especially foreign ones, are governed by the nature of the agreement, which should include tangible benefits for the host countries. Dr. Jibril reviewed, in a statement to SUNA, the expected benefits of the agricultural investments, which are to be stemmed from the mobilization of selfresources to be integrated into the marketing cycle to contribute directly to food security through achieving plentiful production to result in favorable prices suitable for the producer and consumer, the establishment of a base for the establishment of commodity industries, stressing the need to fix the name of Sudan as the country of origin in the products exported, which will be reflected positively on the balance of trade, in addition to the provision of modern technologies and ways of transfer to internally produced goods. It is worth mentioning that the emergency program and alternative policies of the Forces of Freedom and Change Declaration proposed the abolition and amendment of a number of laws relating to land, investment and other laws that have affected the economy and development in the country. BH/BH