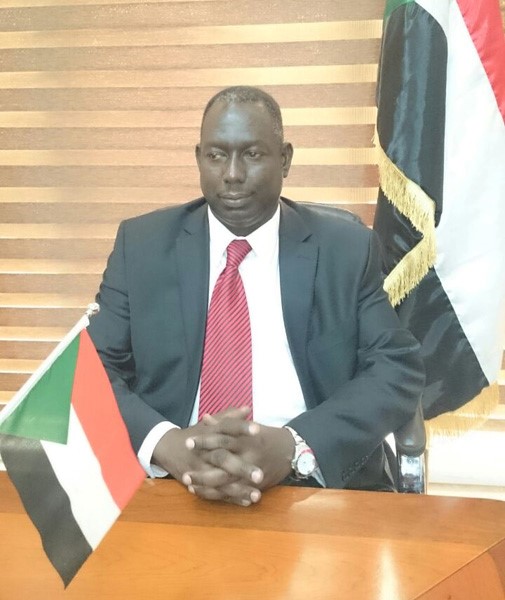 Khartoum, April 16 (SUNA) - The World Conference on Gum Arabic was postponed to the second half of the October instead of early next May as a result of the major changes that took place in Sudan. This came at a meeting of the steering committee of the conference, which was chaired by the Undersecretary of the Ministry of Industry and Commerce Abdul-Rahman Ajeeb at the premises of the ministry. The Director of the Department of Internatio-nal Organizations at the Ministry of Foreign Affairs and Rapporteur of the Conference Com-mittee Ambassador Kamal Jubara stressed the understanding of UNCTAD, sponsoring the Conference, for reasons of consideration on changing the date of the conference. The Am-bassador referred to the advanced steps taken by the Preparatory Committee for internatio-nal and regional participation in the conference, praising the role of the Sudan Mission in Ge-neva and our diplomatic missions abroad in the wide dissemination of the conference. Ajeeb referred to the efforts made by the Committee, revealing that the repercussions experienced by the country led to the postponement. The meeting underscored continuation of the work of the High Committee and sub-committees in the same spirit until the second half of next Oc-tober.  BH/BH