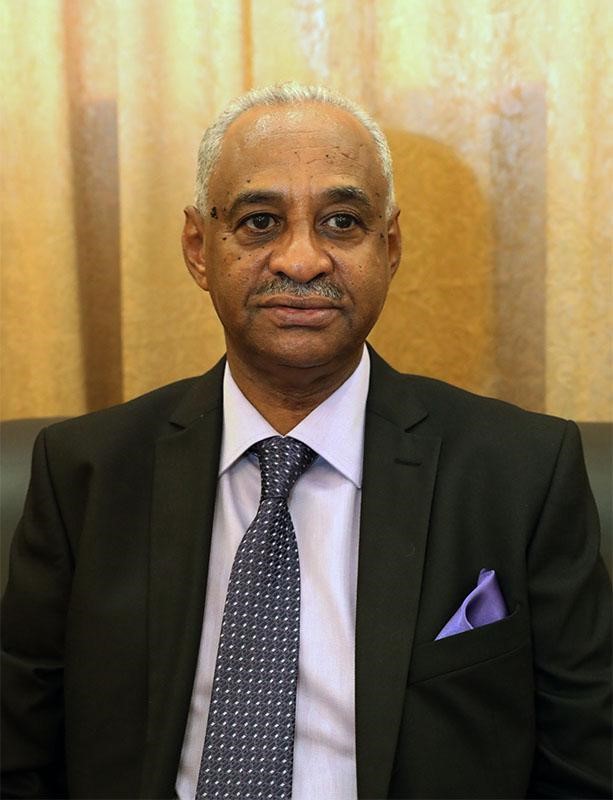 Khartoum, Nov.22 (SUNA) - The Minister of Culture and Information, Fisal Mohammed Saleh and the employees of the ministry eulogized, Sunday, the Novelist and journalist Ahmed Al-Mustafa Al-Haj who passed away last Friday, after a long battle against the disease. The late, Al-Mustafa is considered one of the most prominent short story writers in Sudan, and one of the creators of the seventies generation in writing novels and short stories. Al-Mustafa who was a journalist in Al-Khartoum Daily, wrote a number of stories for children His masterpiece,(Kandakis) won Al-Tayeb Saleh Award for written creativity in 2014. IF/IF 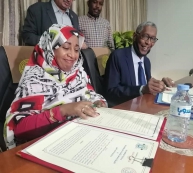 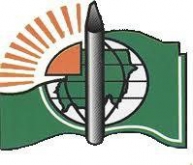