Sudan surprised by surge of new Ethiopian position on GERD 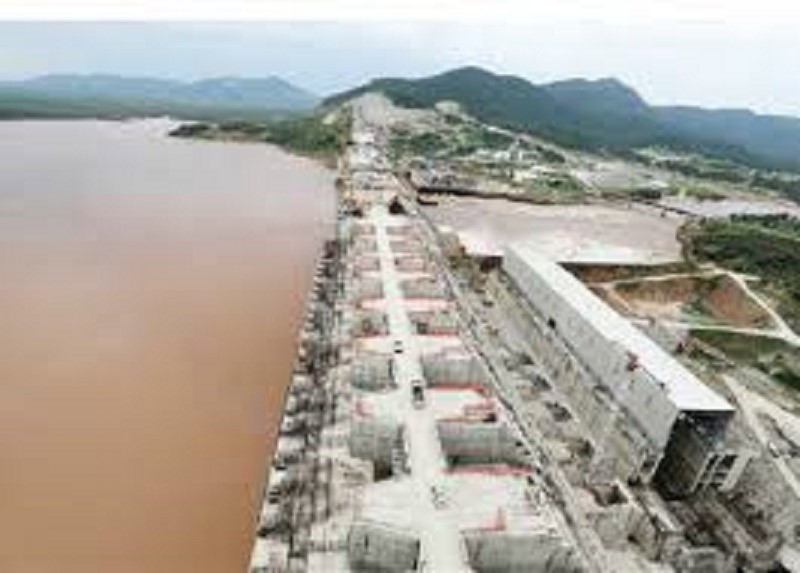 Khartoum, 4-8-2020 (SUNA)- Sudan’s Minister for Irrigation and Water Resources, professor Yassir Abass, on Tuesday sent a message to the South African Minister for Foreign Relations and International Cooperation on the developments that occurred, during the last few hours, within the Ethiopian position on the tripartite GERD negotiation process. The Minister said the message that was sent to him on the 4th of August 2020 by his Ethiopi-an counterpart, is a source of new concerns with regards to the on going negotiation process as well as with the progress achieved and the understandings concluded, including those comprised in the latest report by the office of the Board of the Heads of State and Government of the African Union, 21st of July 2020. The Ethiopian message suggested that the agreement be focused on GERD First Filling only whereas the Filling Agreement is linked to the Dam Operations on the long run to reaching an all inclusive agreement on the Blue River Nile water. The Minister said he considered this position as a serious development and a change of position that undermine the continuity of the negotiation process which is led by the African Union. He also said this was a violation of the Declaration of Principles which was signed by each of Egypt, Ethiopia and the Sudan, on the 23rd of March 2015. The Sudanese Minister of Irrigation and Water Resources has underlined the serious risks posed on the Sudan and its people by the GERD, including the environmental and social risks and on the safety of million of Sudanese currently residents on both sides of the Blue River Nile. They also undermine the safety of the Roseres dam, a matter that backs the need to reach comprehensive agreement that cover both the filling and operations. Professor Yassir Abas has meanwhile affirmed that Sudan is not going to link the lives of 20 million of people who are living on both sides of the Blue Nile River through reaching and agreement on the water of the Blue Nile. The Minister said the continuation Sudan’s participation in the negotiations led by the African Union would be linked to avoid tie-up reaching an agreement on the Filling and the Operations on one hand, and the conclusion of an accord on the rivers around the Blue Nile on the other side.