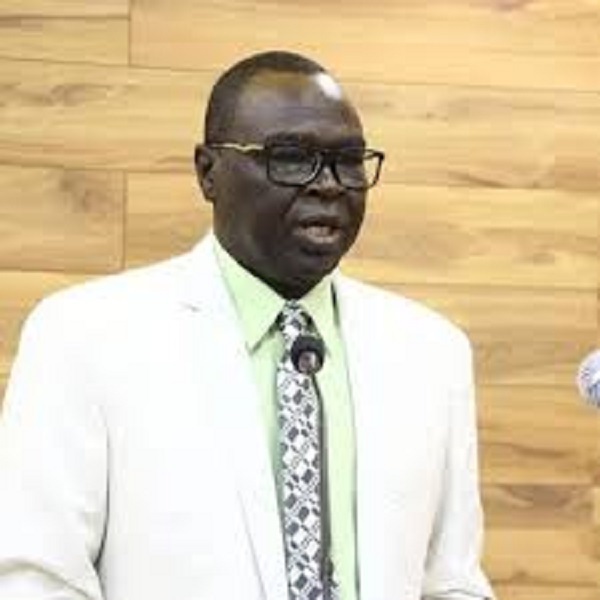 Khartoum, June 1 (SUNA) - The Higher Committee for Health Emergencies has announced the easing of the health curfew and lockdown measures in the state of Khartoum, and the increase in the period of internal movement from 6: a.m. to 3: p.m. with maintaining the rest of the procedures related to the curfew.
The Deputy Chairman of Higher Committee for Health Emergencies, Professor Siddig Tawer, said in a joint press briefing with the Minister of Culture and Information, Faisal Mohamed Salih, this evening in (SUNA) forum that the committee reached this decision after a deep deliberation on all the reports related to the situation the pandemic. Tawer added that the decision on prevention of gatherings, and the closure of bridges will remain except for the licensed groups, in addition to the closure of the big markets as well as a complete prohibition of passenger traffic between the states.He praised the roles of the health cadres and their efforts in defending the people and combating the pandemic, noting to their continuous work with patience.Tawer has also appreciated the role of the regular forces in support of the first defense line by activating compliance and the enforcement of the directives of the curfew and the crossings control, praising the role of the private sector in making initiatives and contributions to provide the necessary needs despite the damage that affected the private sector.He praised the citizens behavior, indicating the committee’s valuation of a broad understanding among citizens’ of the procedures related to the ban, and that the level of commitment and awareness have contributed to the limiting of the spread of the pandemic, though that was under ambitions. ta

Al-Batahani: The National Building Forum an Open National Platform Khartoum, July 2 (SUNA) – The head of the expert committee of the University of K... Read More
17 views
Police: Calmness and stability of security situations in all the states
On 03 July 2020

Police: Calmness and stability of security situations in all the states Khartoum, July.2 (SUNA) - The regular meeting of the police leadership chaired... Read More
14 views
Campaigns of Stranded to Launch on 21st of June via Khartoum Airport
On 18 June 2020

Faisal Regrets what Circulated by Media and some Newspapers’ Sites Khartoum, June 1 (SUNA) – The Minister of Culture and Information, the governme... Read More
92 views
Chinese Ambassador: Cooperation with Sudan will continue
On 02 June 2020