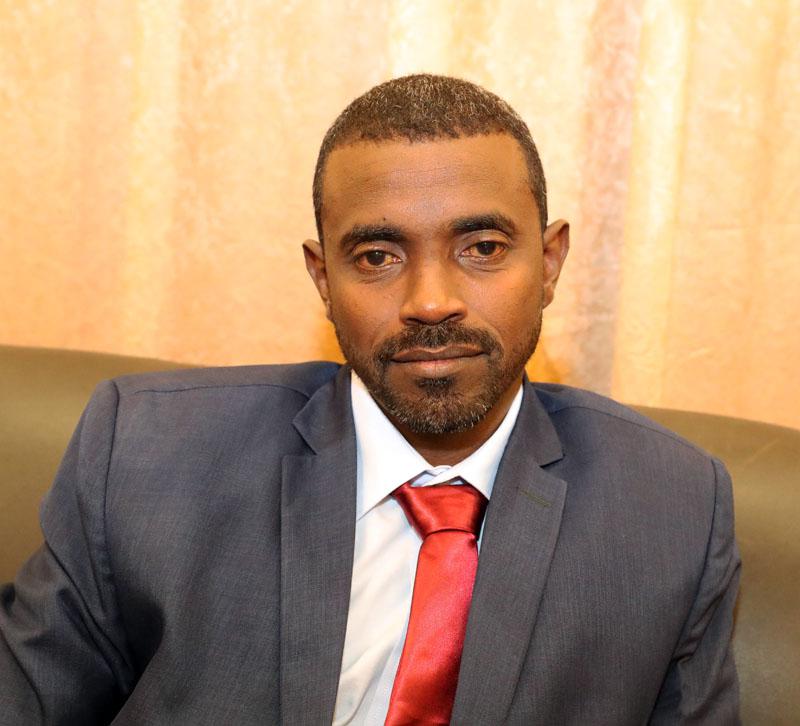 Khartoum, Jan. 23 (SUNA) The Minister of Religious Affairs and Endowments, Nasr- Eddin Mufrih Ahmed, met Thursday, at his office his Excellency Ulrich Klu Konner, the Ambassador of Germany to Khartoum. The meeting has discussed the distinguished relations between Sudan and Germany in the projects and issues of common concern to the two countries, and ways to enhance and develop them in a way that serve the common interests, especially in the field of religious freedoms, religious coexistence and in the framework of cooperation through the specialized centers in research on religious freedoms, peace issues, war ending, management of diversity and terrorism issues, in addition to the issues of the youths’ unemployment. The ambassador of Germany has praised the efforts made by the Ministry of Religious Affairs and Endowments in the previous period, and which have resulted in Germany in a new approach towards the new Sudanese state within the framework of the country's public discourse. ta