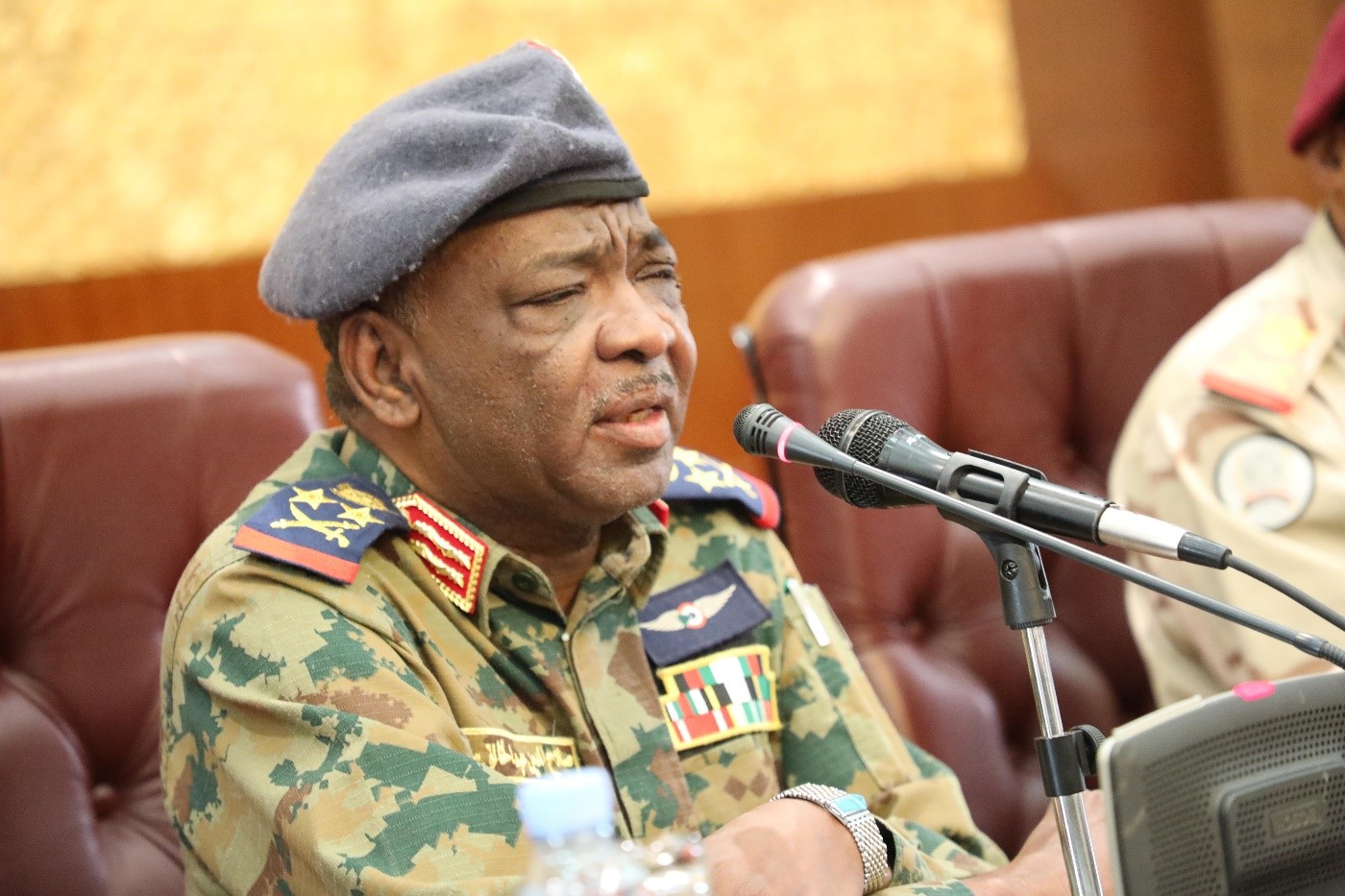 Khartoum, Apr. 25 (SUNA) The member of the Transitional Military Council, Lt. Gen. (pilot) Salahuddin Abdul Khalig Saeed Assad, the Chairman of the Factional Social Committee of the council, has emphasized the importance of sports in the society building and cohesion, adding that the crowning at the global sports platforms has a bigger and deeper effect than the diplomatic representation. During his meeting Thursday at the Friendship Hall with the youths, sports, and sports experts, he called on the Sudanese citizens to practice sports for their health and to raise the name of the homeland, adding that the country would be developed by the youths and the state’s sup-port, demanding the rejection of nationalism and to benefit from the human resources, natural and climate, diversity which represent the strongest elements of the modern state. The chairman of the TMC social committee said that social justice, social reconciliation, the elimination of the sense of marginalization, and the equitable distribution of development is a prerequisite for the next stage, stressing that one of the most important reasons that ham-pered sport is social reasons, and that sport plays an important role in the unity of societies’ ethnic differences. He indicated that the position of the head of the Federation of International Football Federation (FIFA) is equal to the role of the UN Secretary-General, noting to the role played by the sports in international relations. The meeting witnessed interventions from the audience that have focused on the importance of development of the sports and youth work, and the concern with the youth sector. ta