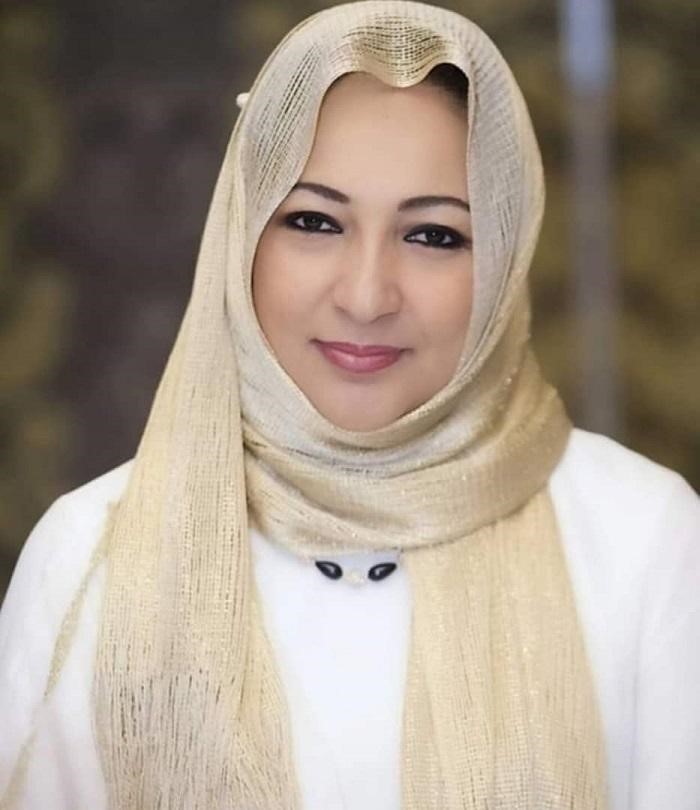 Khartoum, June 20 (SUNA) - The Secretary General of Union of Chamber of Commerce, Wefaq Salah Abdul-Al Mabrouk, revealed that the union has offered a special initiative, composed of a number of suggestions to increase country’s revenues, by not less than five times of the current revenues, a matter that would decrease burden of the governmental fees and collections on the different business sector to reflect positively and directly on the prices of goods and services for citizen and will alleviate the living pressure. At a meeting between the business’ owners from businessmen, businesswomen, the ministries of economic sector, representatives of customs corporation and Taxation Chamber, in the presence of TSC member Dr. Salma Abdul-Jabar, Wefaq has pointed to the complaints of private sector of the high fees on their sectors, which caused a lot of problems on business sectors and inability of citizens to deal with them, a matter that refers to a real problem in government’s revenues in a time when the external debt has suspended, besides impacts of the external debts, in addition to problems and obstacles facing the process of exportation and production. The Secretary General indicated that the of Union of Chamber of Commerce recognized that there are problems in government’s revenues which affects the contribution of private sector to the economic performance, therefore it called for setting a matrix of suggestions that included more than 20 proposals to increase the government revenues, affirming that the implementation of these suggestions would lead drop of the fees on funding by less than 8%, taxation to less than 5% and value added taxes to less than 1%, with the increase of the government revenues by not less than 5%, compared to the complaints on the rise of fees and decline in the amount of government revenues. She also indicated that the suggestions' matrix would contribute to increasing the process of export and revenues, besides the start to deal with the external debt by re-scheduling of the debts of the countries that are pressuring on Sudan, unveiling that arrangements are underway for an expected meeting with the Minister of Finance and Economic Planning to discuss in details about the matrix after his welcome to the suggestions to increase revenues so as to reflect positively on people’s livilihhod. MA/MO