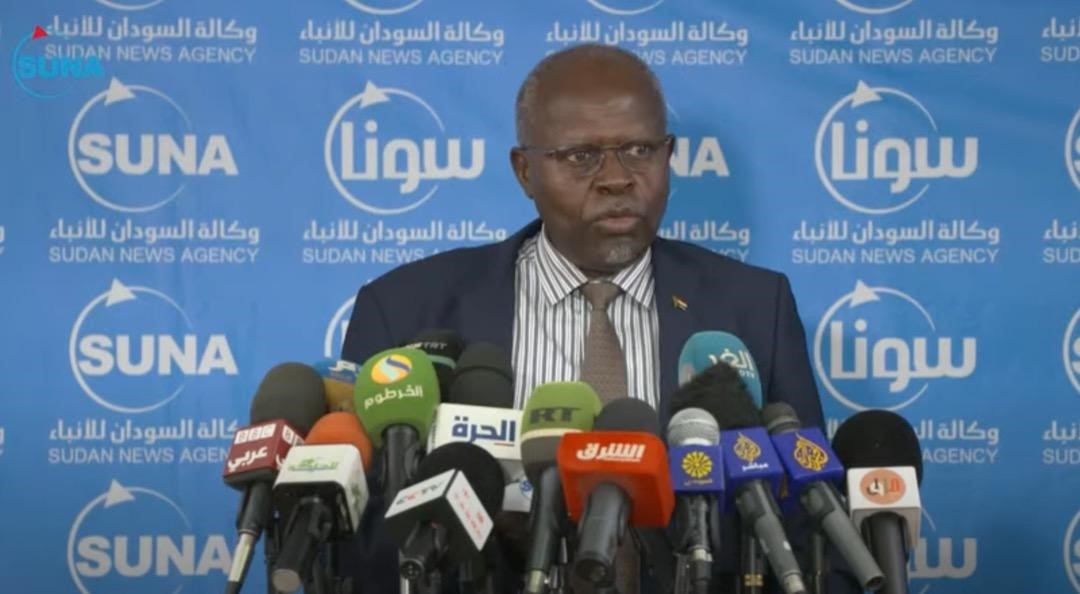 Khartoum, June 10(SUNA)-Minister of Energy and Oil, Engineer Gadain Ali Ebaid, has underscored that citizens would not be subjected to blackmailing from the private petroleum distribution companies and that the government-owned companies capable to control the petroleum market and its distribution. He said the government-owned companies possess 50% of the petroleum distribution market and there would be no chaos in the petroleum products prices . Engineer Gadain said in the joint conference with Ministers of Finance and Information Dr Gibreil Ibrahim and Hamza Baloal Al Amir to explain the oil subsidies removal policies that the prices announced by the Ministry depend on the international prices and the rate of exchange while the other factors are already agreed upon. He said there would a monthly new pricing by the government-owned companies and that the private companies would have no capability to transcend the prices announced by Ministry of the Energy. The Minister said the prices announced by the Ministry would be very reasonable for the citizens so that they would not be subjected to any blackmailing by the private companies . Gadain added that the Importation of Strategic Commodities Fund would provide hard currencies necessary for importing the fuels, describing as historic the removal of the fuel subsidies and that it would have positive effects on agriculture and development and that it would distance brokers and those who work to distort the Sudanese economy The Minister said Sudan is still one of the five or six countries in the world sell petroleum at the lowest prices and the there is no Sudan’s neighboring country sells fuels at prices lower than in Sudan. AB/AB