Norway writes off all its debts to Sudan

Norway writes off all its debts to Sudan 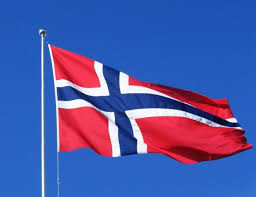 Paris, May17 (SUNA) - The Kingdom of Norway announced the writing off all its bilateral debts with Sudan and the contribution to debt settlement within the framework of the International Monetary Fund. The Norwegian Foreign Minister said in statement issued, Monday that the Norway will contribute to making a success the democratic transition in Sudan. The statement underlined that the decision will make Sudan one of the main beneficiaries of Norwe-gian development aid. “Norway welcomes Sudan transition to democracy, It is poignant to see people taking to the streets demanding freedom, peace and justice, we support the reform program of the civilian-led government” the statement said. IF/IF