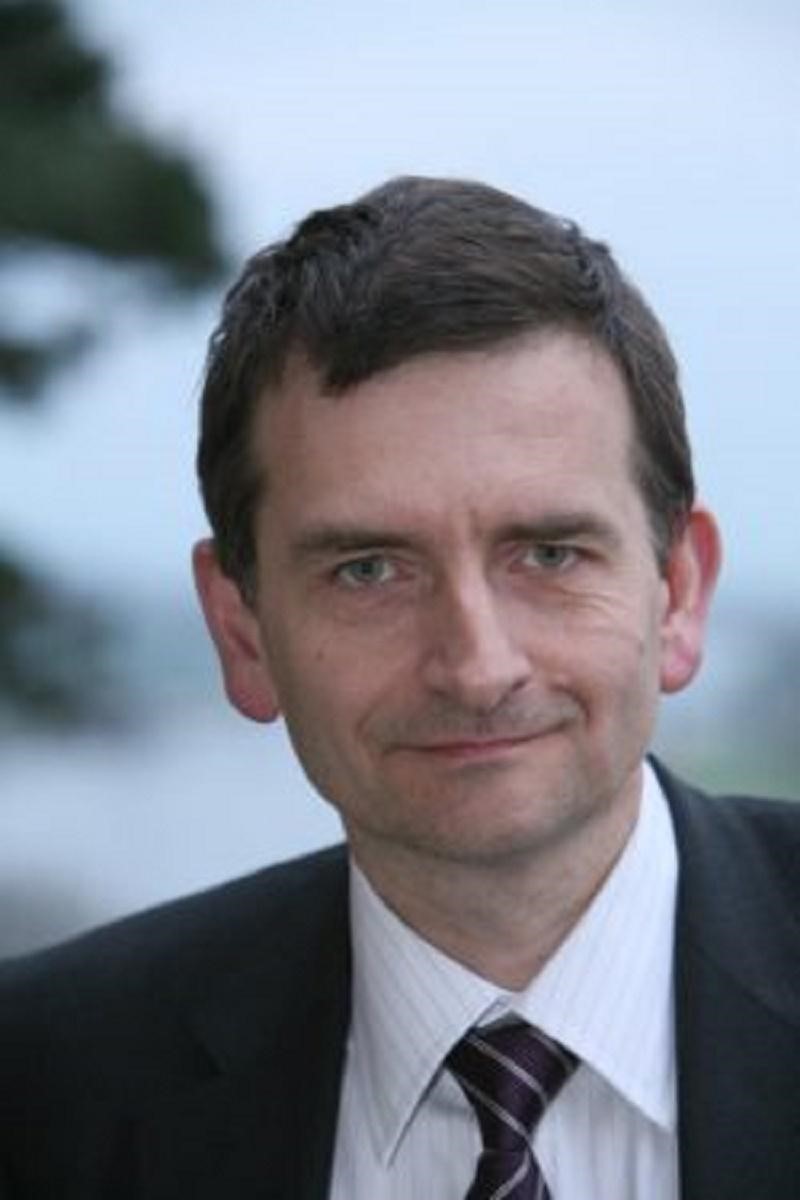 Khartoum, March 16 (SUNA)- Special Representative of the Secretary-General (SRSG) for Sudan and Head of the United Nations Integrated Transitional Assistance Mission in Sudan (UNITAMS) Mr. Volker Perthes starts tomorrow a two-day tour that covers Kassala and Red Sea States. In Kassala State, Mr. Perthes meets the acting wali (governor) of the state and members of his government, where he gets informed on the situations in the state, which had witnessed some security disturbances during the past months and is facing influx of Ethiopian refugees due to the war in the Ethiopian region of Tegray. The head of UNITAMS also meets leaders of the native administration and tribal leaders. He also holds a meeting with civil society organizations, women and youth, followed by a visit to the Center for Peace and Development Studies at the University of Kassala. He concludes his visit to Kassala State with a meeting with young entrepreneurs and holds a press conference at Kassala Airport. Mr. Perthes meets Wali (governor) of the Red Sea State and members of his government on Thursday morning in Port Sudan, then meets representatives of Beni Amer and Nuba separately, and then tour the port. In the afternoon of the same day, he holds a meeting with the civil society and the resistance committees in the lecture hall of the Red Sea University. It is noteworthy that Perthes leaves Port Sudan for Juba, capital of the Republic of South Sudan, on a visit which coincides with the presence of Abdul Wahid Mohamed Nur, leader of Sudan Liberation Movement. BT/BT