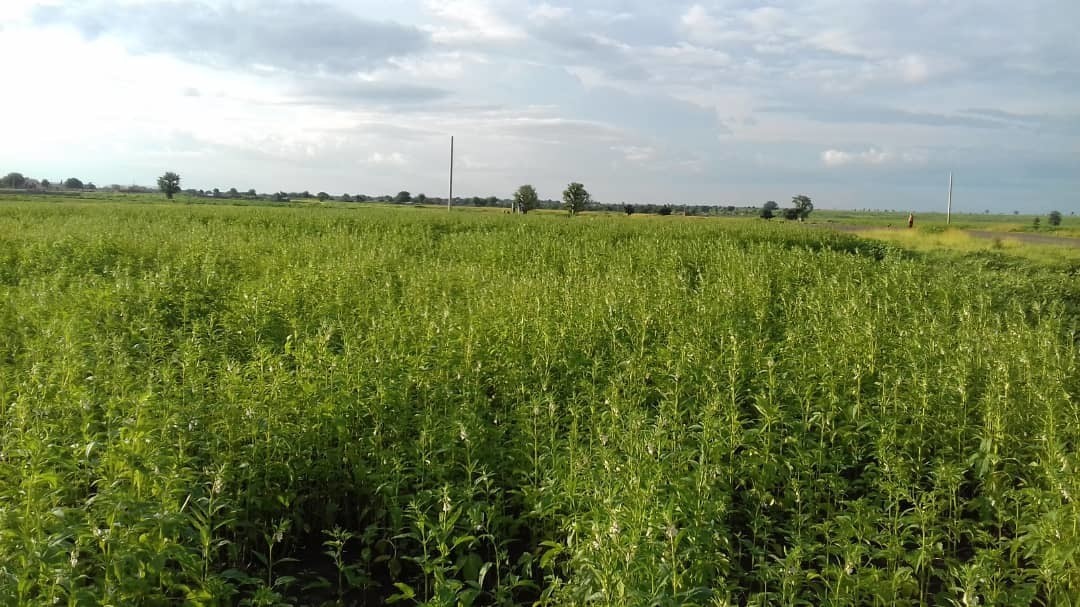 Medani , Dec. 16 (SUNA) - A number of officials of Gezira Scheme expressed in interviews to the Sudan News Agency (SUNA) in Medani today their pleasure on the removal of Sudan’s name from the list of countries sponsoring terrorism, stressing that the decision will contribute to the development of the agricultural scheme to advance the national economy. Director General of Gezira Scheme’s cotton ginneries Engineer Mustafa Ibrahim congratulated the Sudanese people on this achievement, which is made by the transitional government and which the Sudanese people have been waiting for 27 years. He said that the decision will push forward the rehabilitation of cotton ginneries and bring in the latest ginning technology and open the door for investment to boost the national economy. Deputy Director of the Agricultural Administration at Gezira Scheme Engineer Ali Ibrahim, on his part, affirmed that the move will contribute to supporting the democratic transition in Sudan, open the doors for investment in the scheme, and bring in the latest technologies to bring about a renaissance in the scheme and to indigenize seeds production. Assistant Director General of the Agricultural Bank Badr Al-Din Abdullah, on his part, explained that the decision allows the bank to restore its position in the international community, restore external relations, open investment doors, and bring in technologies that would boost production and productivity. BT/BT