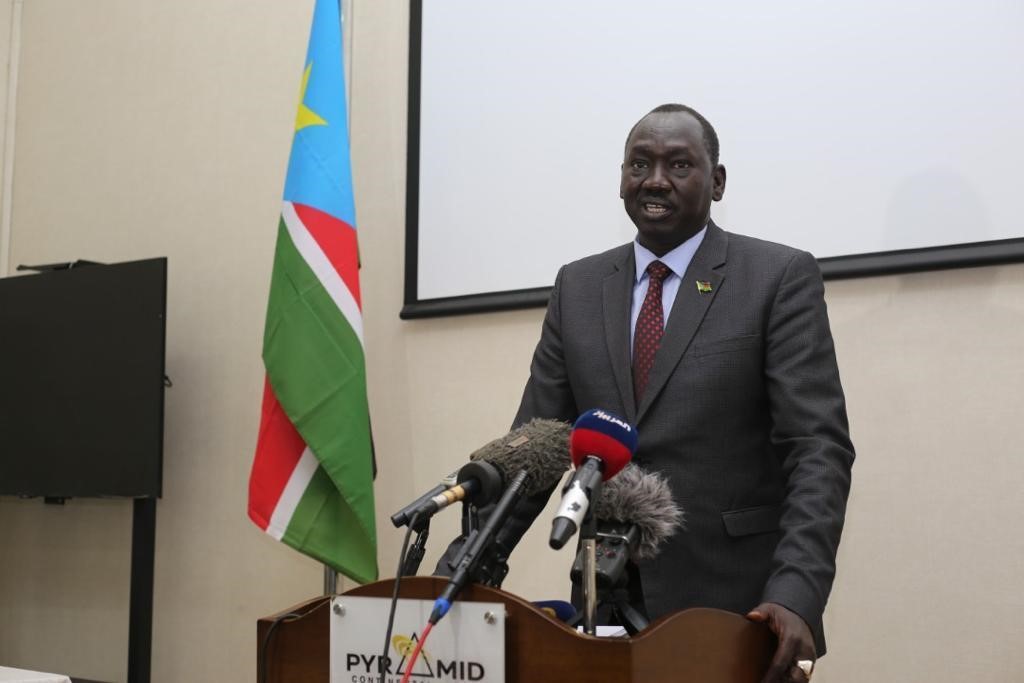 Khartoum, Dec.16 (SUNA) -The First Sudanese Investment and Trade Fair will be launched, in Juba during Jan.7-15 under auspices of the President of the Republic of South Sudan, Salva Kiir Mayardit.
Minister of Investment in South Sudan, Dhio Mattuk in press statement welcomed the Sudanese companies and factories participating in the fair, adding that the event will be the first activities of the New Year. Sudan Ambassador to Juba, Jamal Al-Sheikh expressed pleasure over the concern of the South Sudanese President over the fair, referring to the concern of Sudan government over the fair represented in the sponsorship of the First-Deputy of the Transitional Sovereignty Council, Lt-General, Mohammed Hamdan Daglo to the fair. The Director of the SUDAEXPO, the organizer of the fair, Yousef Salah lauded Salva Kiir’s concern over the fair, adding that the fair will reflect the economic and trade relations between the two countries. IF/IF