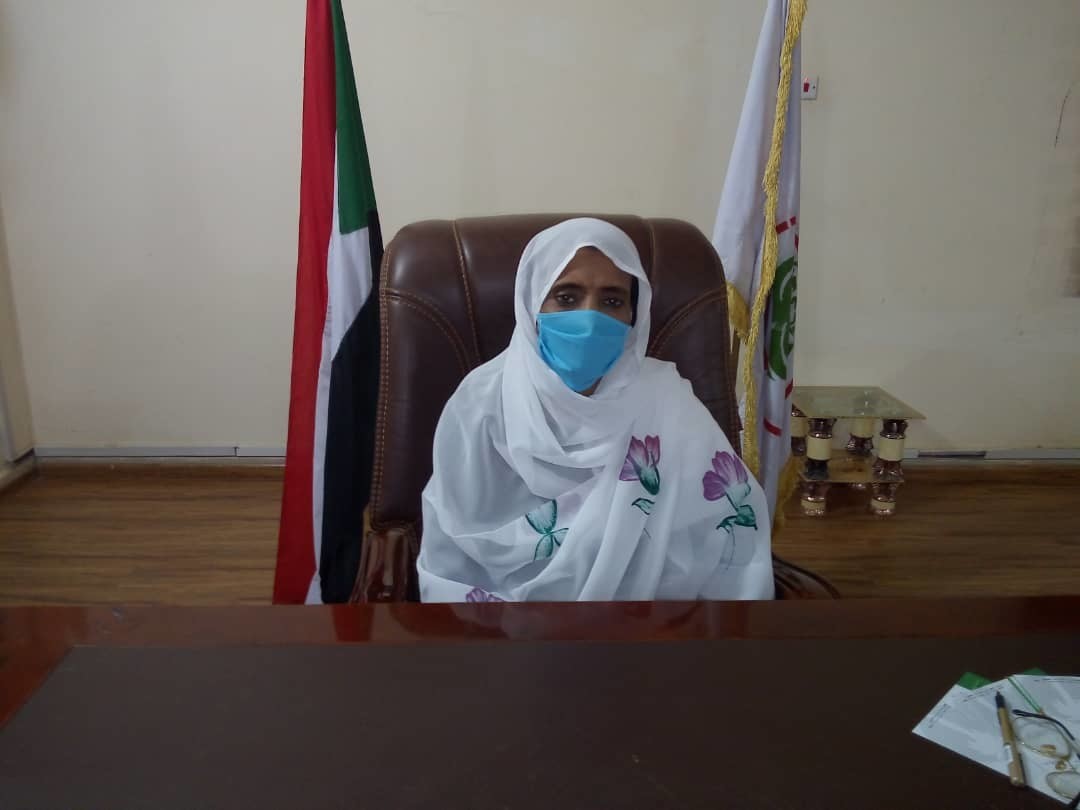 Dongola, Dec.13( SUNA)- Northern State Governor Prof. Amaal Mohamed Ezeddin launched today in Dongola, Silaati (my commodity) program. The program is financed against SDG37 million provided by the Ministry of Finance to cover 10 strategic commodities. The governor said in statement to SUNA that the program is one of important packages implemented by the state to reduce the burden of living particularly at this time of economic difficulties facing the Sudanese people. The acting Director of Ministry of Finance and Labor Force in the state, Abdallah Mohamed Osman on his part said the first stage of the program targeted 42 cooperative societies which already have completed procedures of registration process at governmental institutions, villages and neighborhoods in the state. He pointed out that a separate department at the ministry would be formed to follow the completion of the registration procedures for the rest of the cooperative societies across the state. AA/BT