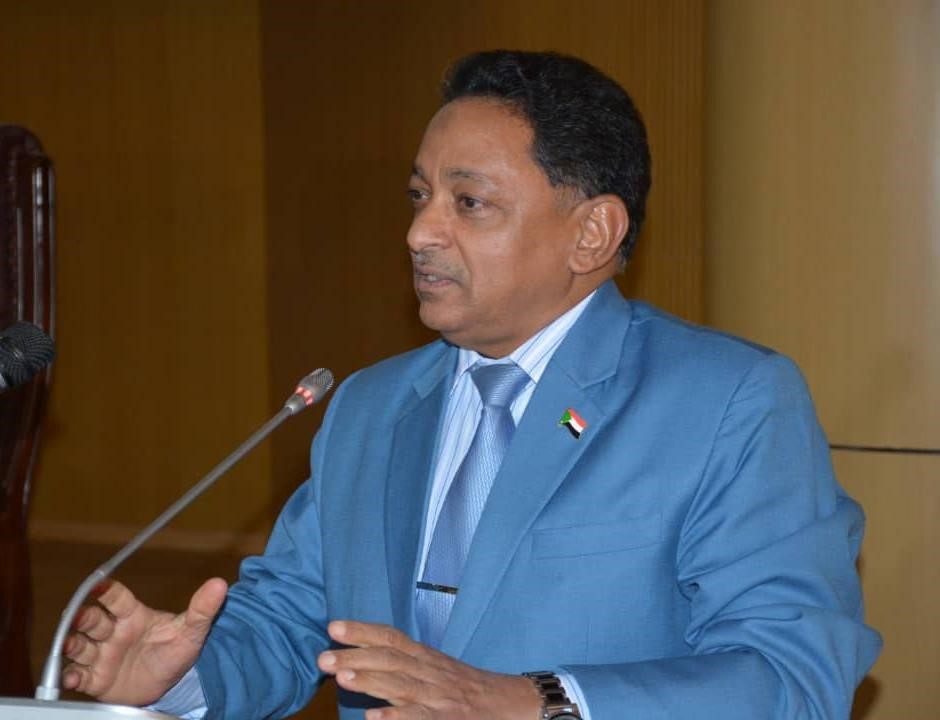 Kosti, Dec. 4 (SUNA) – Al- Rawat oil field in Al- Salam locality, White Nile state, has started yesterday morning oil production in the square ( 25), in its first stage, with a daily capacity of 440 barrels, which represents the production of the first of the seven wells of the field. The inauguration of the field’s production witnessed by the Minister of Energy and Mining and his accompanying delegation, the acting governor of White nile state, ismail fathul- rahman hamid warag,, the undersecretary of the energy dr. hamid Suleiman. The delegation also inspected the refining operations in Al- Bashair oil station in Al- Jabalin locality, the power station o Um Dabaker in Rabak locality, and the ongoing maintenance operations and the progress of the electrical energy production processes. Khairy noted that the oil production in AL- Rawat was 100% pure Sudanese efforts, appreciating the efforts of workers in the field and the high technical arrangements that will attract investments, calling on workers to continue efforts to increase production for the economy benefits of the country economy in general and to the state in particular, promising the development of the region's projects through the social responsibility of the oil companies programs. During his visit to Nemil area in the White Nile state to inspect work of construction of four schools in the locality within the social responsibility programs, the Minister and the undersecretary of the Energy and Mining Ministry, briefed on demands of the people in the area. On his part the governor of White Nile State, pointed to state’s contribution preparing the production environment through the security and peace the state enjoys, noting the agreement with the state Energy and Mining minister to give priority in crude production to the state’s sugar, cement and other economic projects. Meanwhile, the Director of Sudapet Company, the owner of Al- Rawat oil field, Engineer Ayman Abu Al-Joukh, indicated the company's efforts to benefit from the crude found in the Rawat field through the project of extracting crude from wells as fuel for a year, from which the sugar and cement factories would benefit to reduce imports and provide hard currency to help the company invest in digging more new wells, the work on surface facilities and a pipeline, and encourage investors to enter in partnership with Sudapet. ta