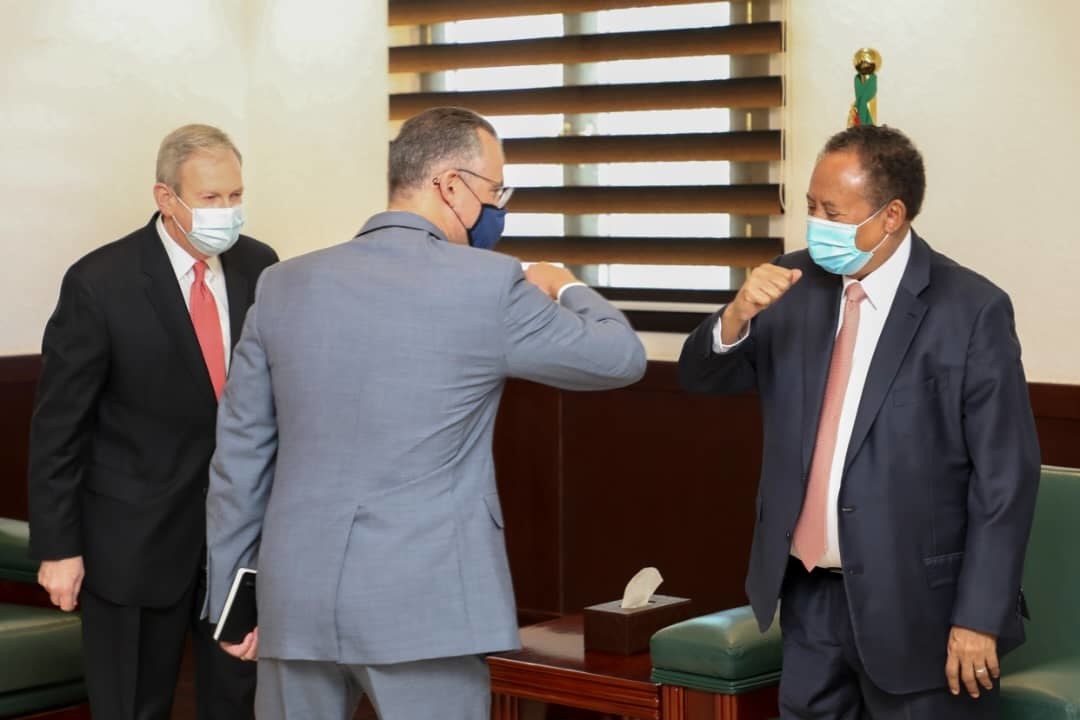 Khartoum, Nov.30 (SUNA) – The Transitional Prime Minister, Dr. Abdalla Hamdouk has directed the Sudan Air lines Company to create effective partnerships with the leading US aircraft manufacturer Boeing, so that the national carrier , returns to its leading position at the forefront of airlines in the Middle East and the continent. This came when Dr. Hamdouk met a delegation of the US Boeing Company in the presence of the Acting Minister of and Infrastructure and Transport, Hashem Ibnauf and the US Charge D, Affaires in Sudan, Engineer, Ibnauf said in press statements that the visit of the US company delegation to Sudan is considered practical proof for the revocation of Sudan’s name from the list of the countries sponsoring terrorism, explaining that the meeting touched on the future relation between Sudan Air and Boeing. Meanwhile, Sudan Air Director General, Yasser Temo that they worked out a plan to revise the work with the American Company and opening new horizons for the nature of work with the company in the field of modernization and development of the different Sudan Air ground and air operations. IF/IF