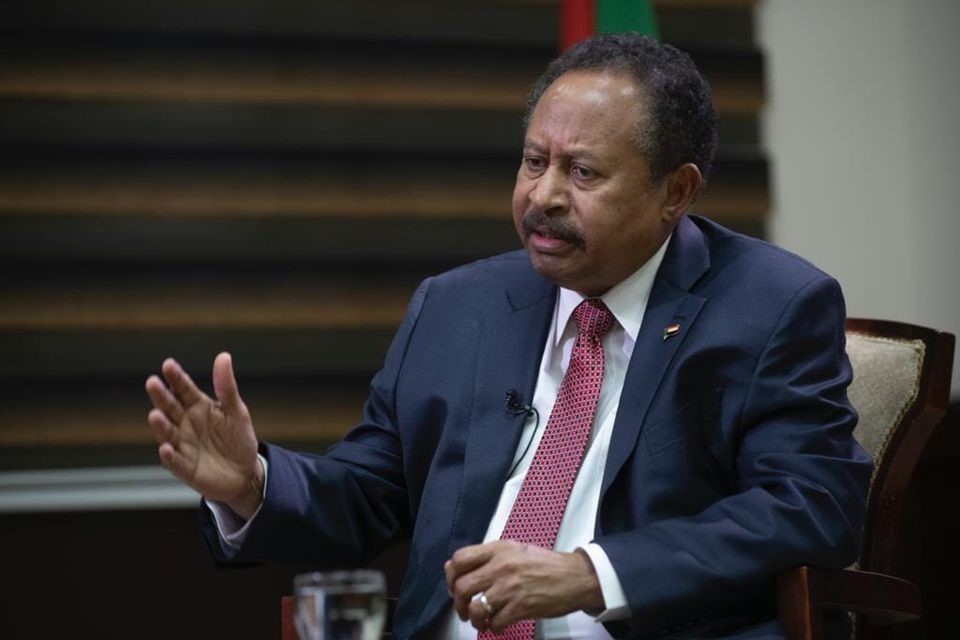 Khartoum, Nov.29 (SUNA) - The Transitional Prime Minister, Dr. Adalla Hamdouk, o Sunday, admitted that their partnership with the military experiences problems and complications and the country could not be run by one faction isolated from the other, whether it is civilian or military, adding that both sides will not accept that. Hamdouk interviewed by the state-run TV has described as “unfounded” the talking about the weakness of the civilian component before the military. He stressed that the civilian component are patient with all the problems and issues that characterize their partnerships so that the country does not slip into the destiny of many countries in the region. “There is no partnership or wide coalition free of problems and we tell the Sudanese people that we work strictly and seriously to establish strong relation for the interest of the country” He stressed. IF/IF