PM is fine and performs his duties

PM is fine and performs his duties 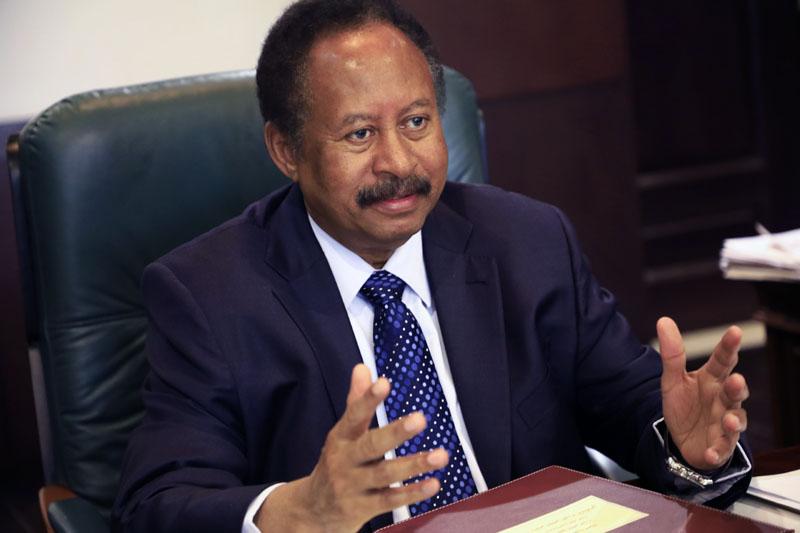 Khartoum, Prime Minister, Dr. Abdalla Hamdouk is fine, in a good health and performs his duties as usual after his motorcade was subjected to an attempt, a reliable source told SUNA, Monday. The source pointed out that the attempt took place, at 9:00 am in the entrance of Kober Bridge, Khartoum North when the Prime Minister was on his way to his office. Witnesses said a number of vehicles were damaged due to the explosion but it was not clear if there were victims or injured people in the explosion. Minister of Information and the Government Official Spokesman will issue a detailed state-ment on the incident soon. IF/IF