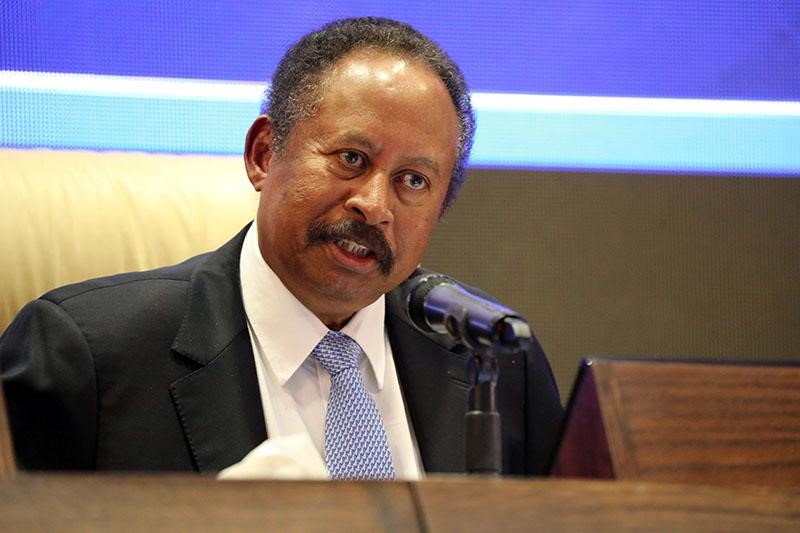 Al-Genaina, Jan.6(SUNA)-Prime Minister Dr Abdallah Hamdouk has underscored that parties to Al-Genaina incidents reached agreement in which they committed to cessation of hostilities, non-aggression and keeping peace and stability in the area.  He pointed out in a press statement following meeting of the disputed parties in Al-Genaina that the delegation of the High Committee once it arrived in West Darfur State has begun serious steps over a number of axes including formation of a factfinding committee, collection of weapons and provision of humanitarian assistance to the affected people. Dr. Hamdouk stressed importance of providing aid necessary for return of displaced people. He urged Al-Genaina community and the state and federal governments to help the displaced persons return to their areas. The Prime Minister commended efforts of regular forces with its all components , armed forces , rapid support forces , police and intelligence service on keeping security and stability in the area, affirming the state keenness to protect citizens’ lives and safety and impose state authority. He expressed confidence that what have been accomplished over the past five days would remain due to positive climate which prevails the State. ab