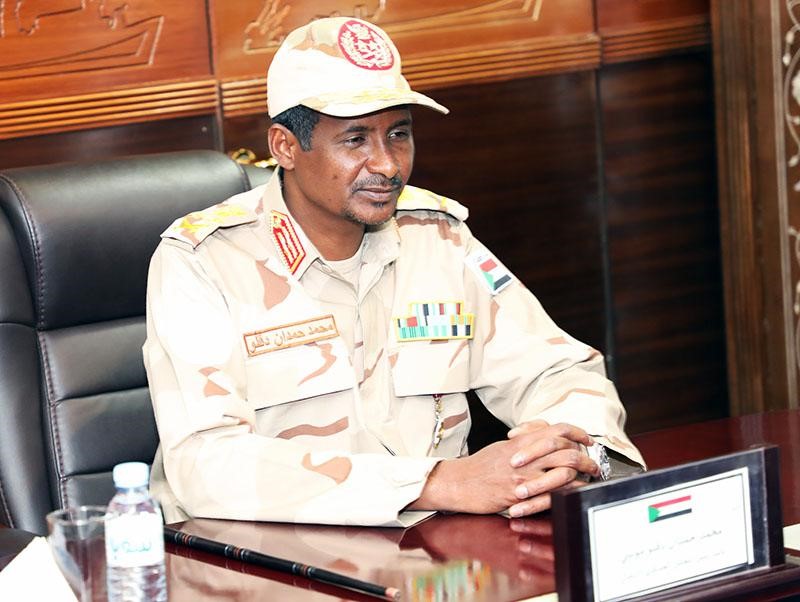 Khartoum, April 16 (SUNA) - Deputy Chairman of the Transitional Military Counci Lt. Gen. Mohamad Hamdan Daglo, received Wednesday at the Republican Palace the French Am-bassador to Khartoum. The French ambassador said in a press statements that the meeting touched on the necessity for avoiding violence against the peaceful protestors in the country, pointing out that the TMC Deputy Chairman briefed her on his council commitment to release all the political detainees and to bring before trial all those who committeed criminal acts against the protestors. IF/MO