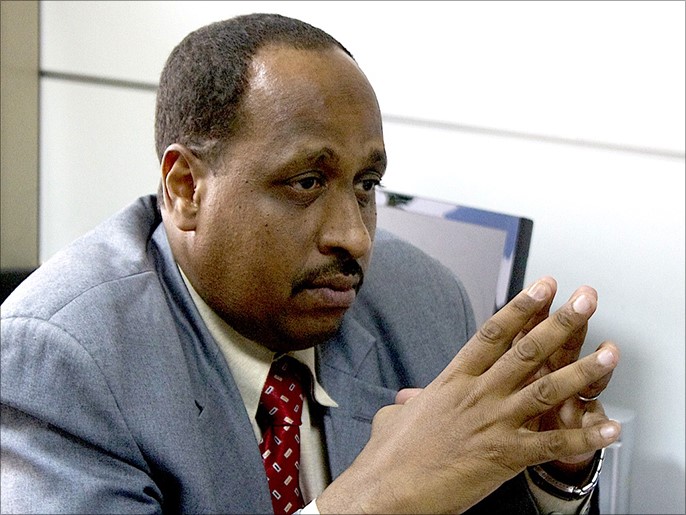 Khartoum, Nov. 13 (SUNA) - The economic expert and analyst, Dr. Mohamed Al-Nayer, pointed out that the deterioration in the Sudanese pound’s exchange rate against the dollar is attributed to several reasons, including: First: What happened in social media recently about negative statements on the central bank's monetary foreign currency reserve. Second: The big gap between the official market price of 45 pounds and the parallel market price of 81 pounds, which caused big distortions in the economy. Third: The international community fai-lure to respond by providing the necessary support to the transitional government, and only the UAE and Saudi Arabia were committed to providing support to Sudan. Fourth: The slow activity in fighting corruption and recovery of the looted funds. Fifth: The State did not control the gold market. Sixth: There was no attraction for the savings of Sudanese expatriates of foreign currency and there were no customs exemptions for them, indicating that the attraction of the savings of expatriates could yield six billion dollars to the country. He added that the Sudanese economy needs restructuring, stressing the importance of combating gold smuggling. AA/MO