Volker Rules out Increasing Number of Opponents of Framework Agreement 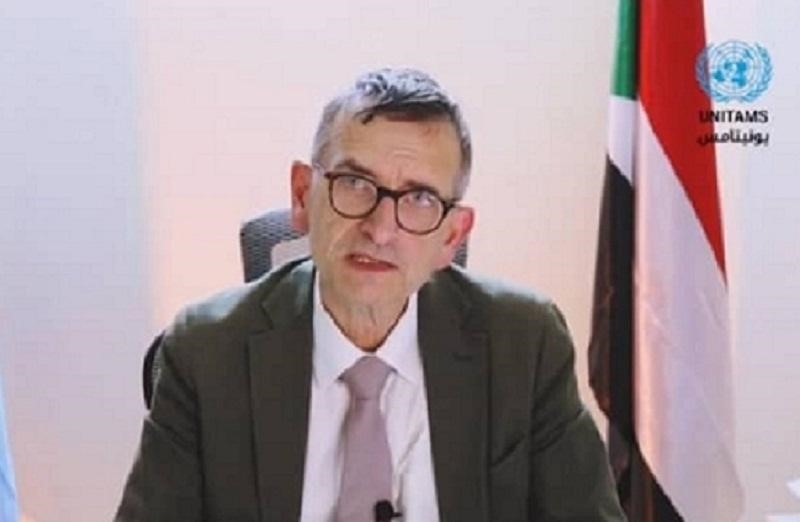 The UN Special Representative for Sudan and Head of the United Nations Integrated Transition Assistance Mission in Sudan (UNITAMS), Volker Perthes, has ruled out the increase in opponents to the framework agreement signed between civil and military parties. He said that an increasing number of political and civil forces have contacted them expressing their willingness to sign the agreement, a matter which refers to the increase in acceptance of the agreement. In an interview published on the UN website on Tuesday, Volker refuted the existence of any international pressure to move to the final stage, saying there is an international encouragement for any process leading to a reasonable, recognized and sustainable settlement. He stressed that the agreement represents a step to form a new civilian government with a limited mandate to address the economic and social situation in the first stage, taking into account the implementation of the Juba Agreement in all its dimensions and entering into negotiations with movements that have not signed a peace agreement, as well as preparing for elections to end the transitional phase and beginning a full democratic phase. 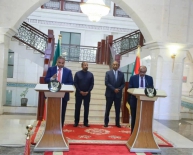 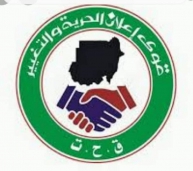