H.E. Abdel Moneim Osman Mohamed Ahmed Al-Bayti. The Ambassador, his Welcoming to the official Website of the Embassy...Read More 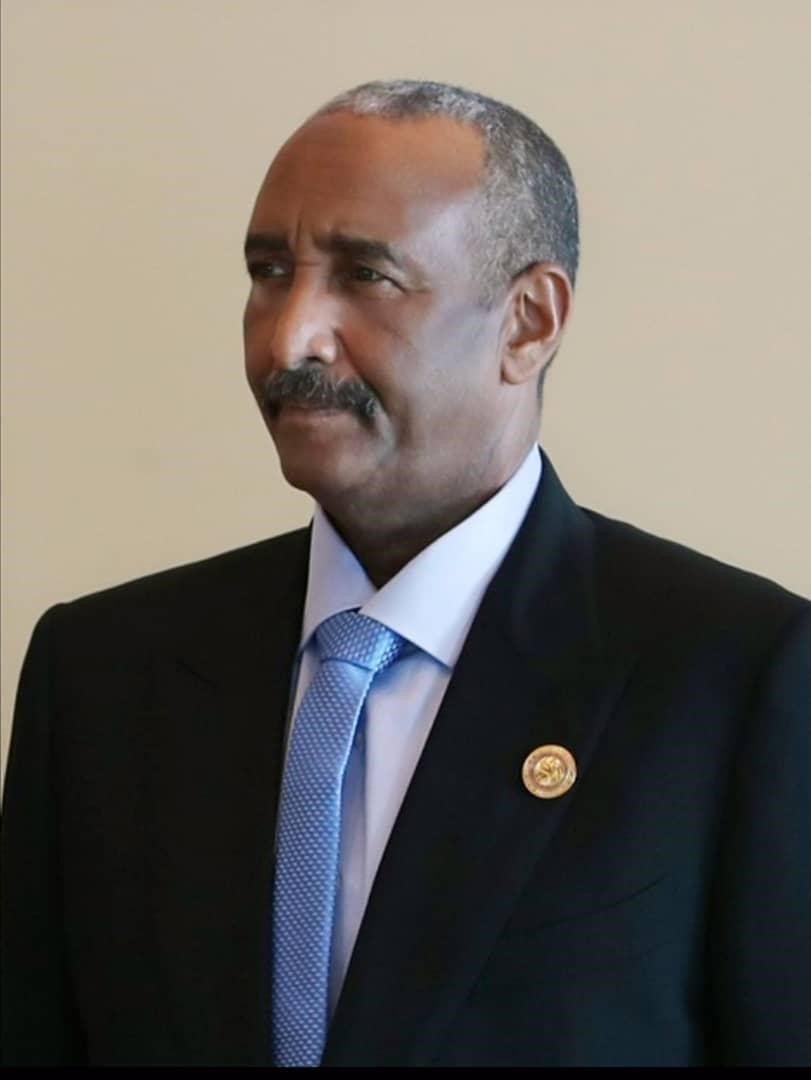 Berber, April 4 (SUNA) – President of the Transitional Sovereignty Council (TSC) and Commander-in-Chief of the Armed Forces General Abdel-Fattah Al-Burhan has paid an inspection visit to Zadi (1) pivot irrigation project, south of Berber town in River Nile State, which has an area of one million feddans and belongs to Zadna International Company. The project, which has 3500 pivot irrigation machines, comprises a group of associated projects, including horticulture, dairy, poultry and animal farms. The President of the Sovereignty Council received a briefing presented by the Director of Zadi Project (1), Eng. Ahmed Abdel-Azim, on the progress of the project implementation and the services and projects that it will provide to citizens and target groups of producers, farmers, investors and the national private sector. It focuses on agricultural production and crops for the internal market and the external export market. Al-Burhan hailed in his address the efforts of Zadna Company in all fields, calling on the company to make more effort so that Zadi project (1) would be accomplished soon. General Director of Zadna Company, Major General Abdul-Mahmoud Hussein, on his part, welcomed the visit of the President of the Sovereignty Council and the accompanying delegation, and provided a thorough briefing on Zadna's projects, especially in pivot irrigation farming. Meanwhile, the Minister of Finance and Economic Planning, Dr. Gebriel Ibrahim, who accompanied the President of the Transitional Sovereignty Council during the visit, praised the efforts made by Zadna Company to boost development in the country, and its keeping pace with modern technologies in the fields of agriculture to contribute to increasing production and productivity. The President of the Sovereignty Council was accompanied during his visit to River Nile State, along with the Minister of Finance, each of the Director General of the Defense Industries System, General (engineer) Mirghani Idris, and the Undersecretary of the Ministry of Agriculture and Natural Resources. BT/BT 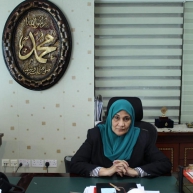