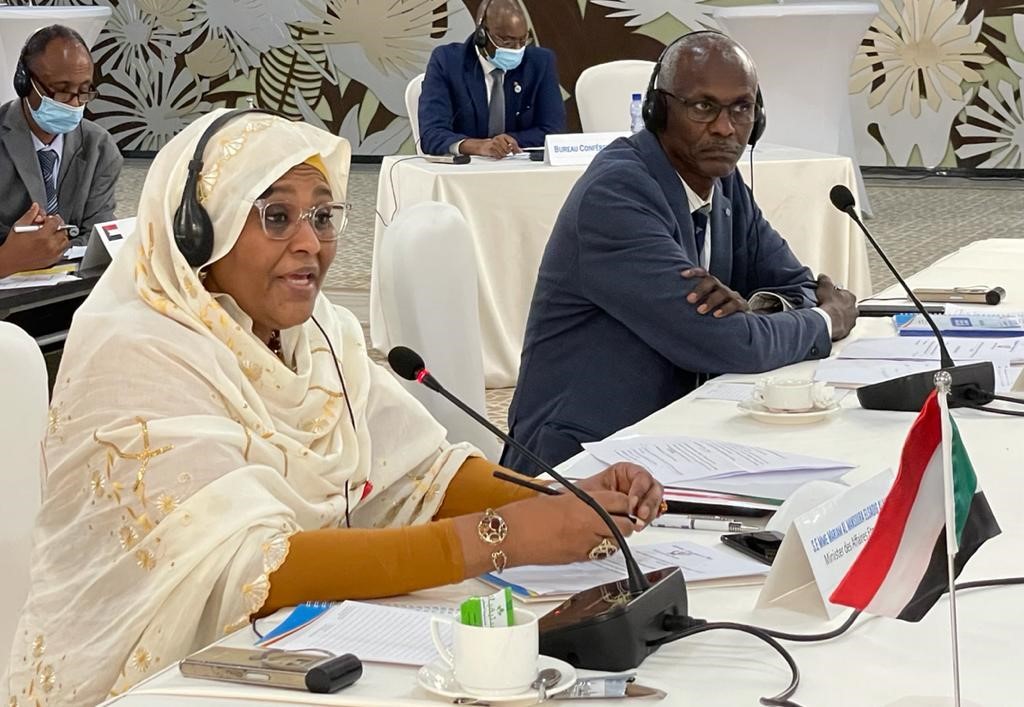 Kinshasa, April.5 (SUNA) – Foreign Minister, Dr. Mariam Al-Sadig Al-Mahdi has disclosed that Sudan participated in Kinshasa Meeting on the Ethiopian Renaissance Dam to present its vision and express its belief that it’s possible to sign an abiding agreement if the political will is provided. The minister addressing the ministerial meeting which is hosted by the Democratic Republic of Congo outlined that Sudan is still calling for a new methodology to avoid the errors of the past, calling on the AU to lead the mediation efforts to overcome the deadlock in the negotiations. Dr. Mariam has presented Sudan’s vision of the future negotiations represented in the 3+1-Formula allowing the AU to lead the mediation with the support of the UN, EU and the US to reach just and binding agreement on the filling and operation of the dam. The minister appreciated the DRC’s President, Felix Tisisekedi for the invitation and hosting of the Renaissance Dam talks. The Minister had begun her speech during the meeting by affirming the eternal firm ties between Sudan and the two countries of Ethiopia and Egypt, underlining that Sudan supported Ethiopia from the beginning in its endeavors for development and to develop the infrastructure on the Blue Nile. She pointed out that Sudan remains convinced that the Renaissance Dam can be a link and a creative development foundation for the three parties by increase and support the complementarities between the three countries for the benefit of the 250 million people living on the bank of the Nile. Dr. Mariam explained that the previous rounds of negotiations under the auspices of the African Union headed by South Africa were not feasible and wasted two hundred days in the negotiations, and the result was a retreat even from what had already been achieved and agreed upon in the previous rounds. “The first unilateral filling of the dam by Ethiopia without agreement or data exchange , on the right time, with Rosseires Dam led to thirst and affected the irrigation and the needs of the animal wealth and industry, especially, in Khartoum” the minister stressed. IF/IF 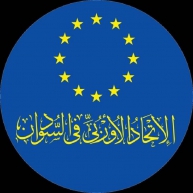 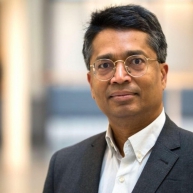 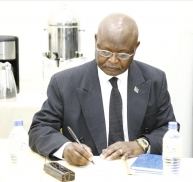