Meteorological Department: Heavy rains expected in most states of the country 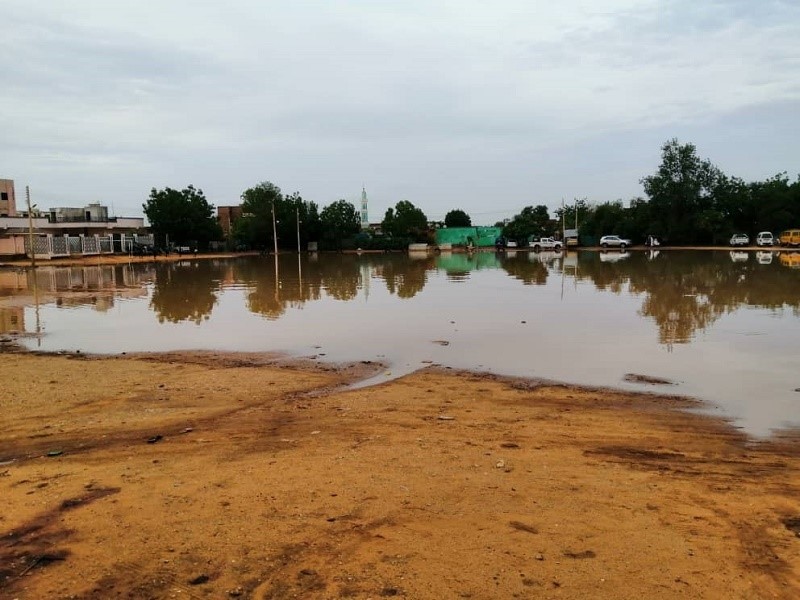 Khartoum, Aug 4 (SUNA) - The Meteorological department renewed its warning of heavy rains in most states of the country, according to what was mentioned in Warning No. 2 issued since yesterday, according to the outputs of the American numerical model for the Meteorological Authority. The Department calls on citizens to take caution in the southern parts of the states of the Red Sea the River Nile and in each of the states (Kassala, Gedaref, Sennar, Al Jazeera, Khar-toum, White Nile, Blue Nile) and large parts of the major states of Kordofan and Greater Darfur. The commission confirms that it’s now raining heavily in parts of Kassala state, calling on citizens to be vigilant and take the requested measures in this connection. IF/IF