Transitional Military Council considers the resignation of three of its members 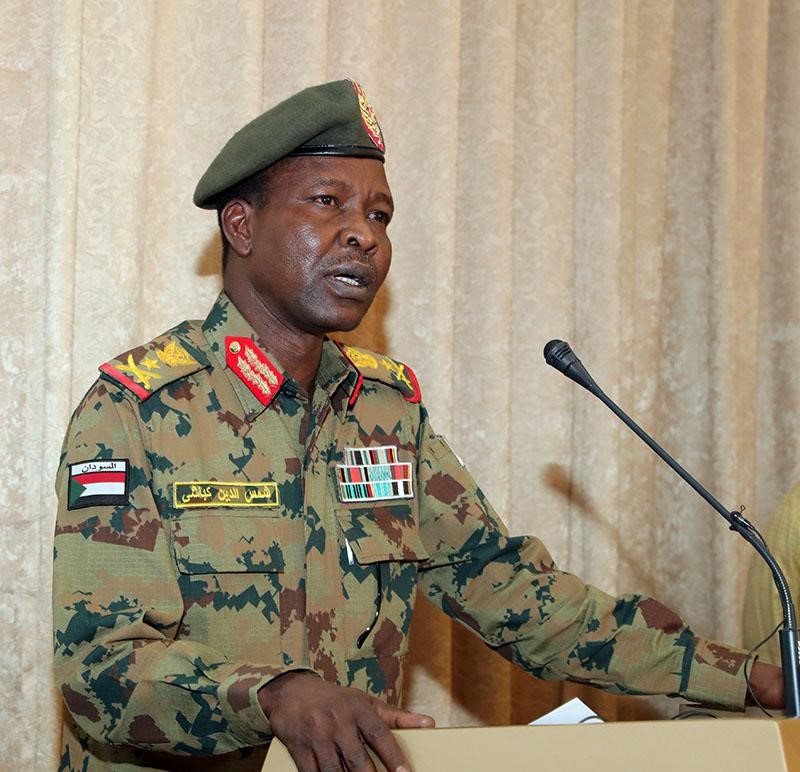