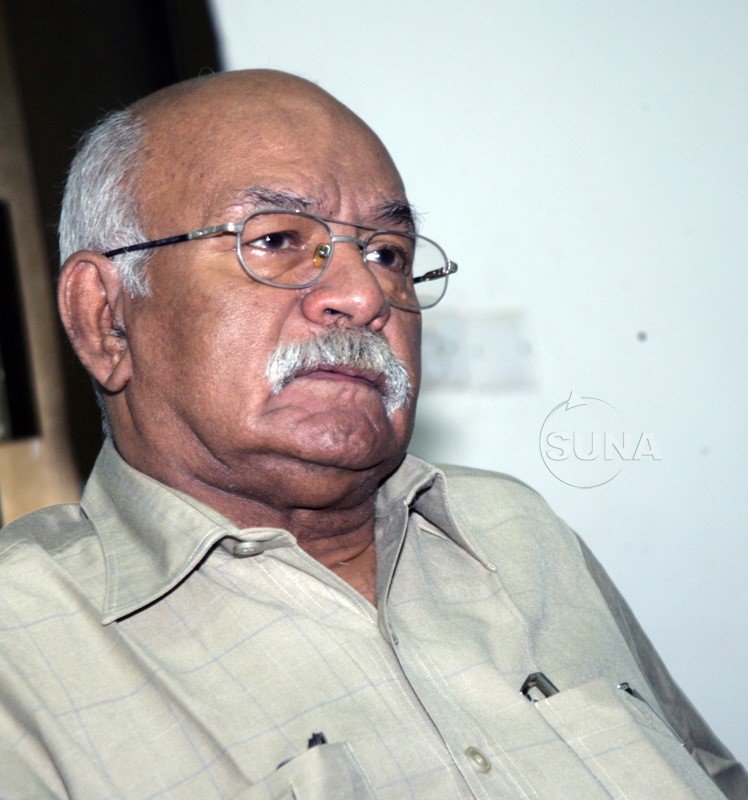 Khartoum, Apr. 17 (SUNA) The Movement of the Revolutionary Committees has called for a meeting for the leaders of the dialogue parties to draw up a road map for the next stage. The meeting held Wednesday, has included 21 of the leaders of the dialogue parties, has de-cided to meet with the Chairman of the Transitional Military Council to explain their views and ideas about the future vision of stability in Sudan. The General Coordinator of the Revolutionary Committees Movement in Sudan, Mohmoud A’abdeen Salih noted in press statement to SUNA, following the meeting, that the dialogue parties will continue its meetings tomorrow, Thursday, at the African Studies Center in Khar-toum, with the participation of 40 of the parties’ leaders, in order to clarify and understand the stance of the national dialogue, the need to complete the dialogue outstanding outcomes, dis-cuss the disagreed upon laws, such as the Parties Act, the establishment of the constitution, the establishment of the legislative councils to control the political life, and to deliberate on the public economic and political issues. A’abdeen has praised role of the Armed Forces, and lauded its cooperation to achieve the goals of the transitional period. He called on the various party blocs that have consensus on opinion for the need of joint cooperation to correct the political life, and to achieve public discipline, indicating that the meetings should discuss how to gather visions of all political parties on a unified strategic visi-on for the Sudan’s future. ta