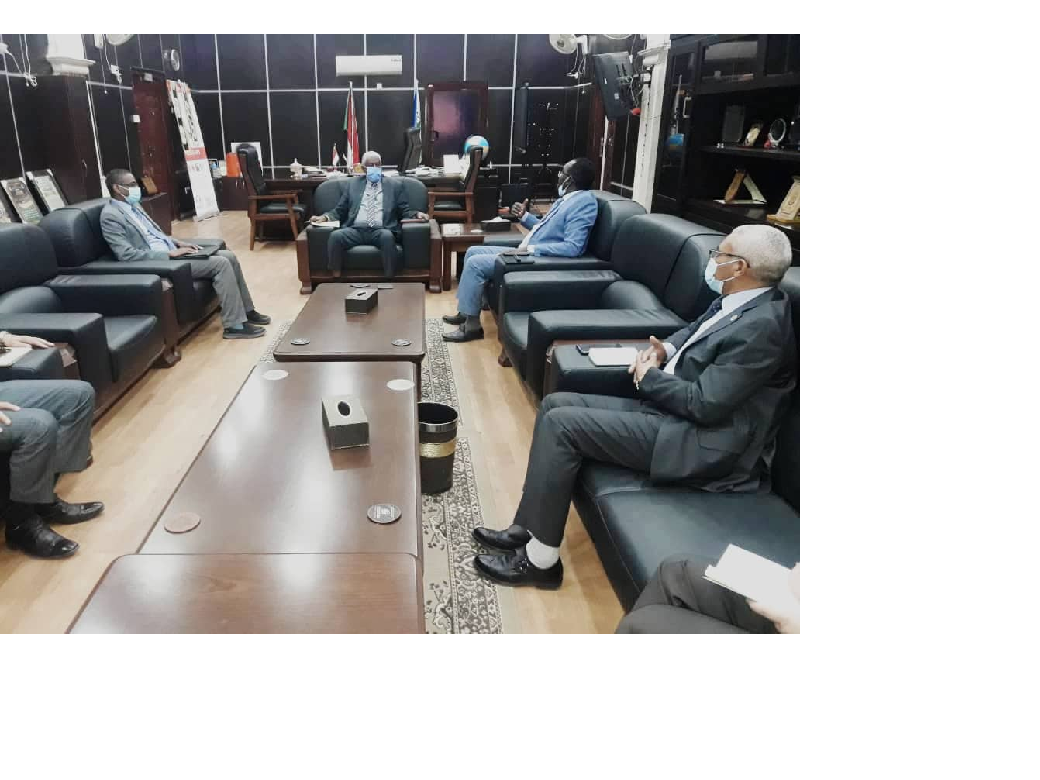 Medani, Jan.10 (SUNA)- Gezira State Wali (governor) Dr. Abdallah Idris Al-Kinain has discussed with Arab Authority for Agricultural Investment and Development’s (AAAID) delegation, headed by Director of Agricultural Investment Department at the Authority, Mohamed Osman Abdel-Gadir, ways and means of cooperation between the two sides. Kenain described the Authority’s investments as the most successful Arab investments that has been supporting the agricultural sector.  The Head of AAAID delegation on his part reviewed the the Authority’s funding project for small scale famers at Gezira scheme during the past period. He said the experiment was successful of its kind.  As a result, he said, 38 sacks of groundnut and 35 sack of wheat were produced per acre respectively. AA/BT