NRP: No for Handing over any Sudanese citizen for Trial Abroad 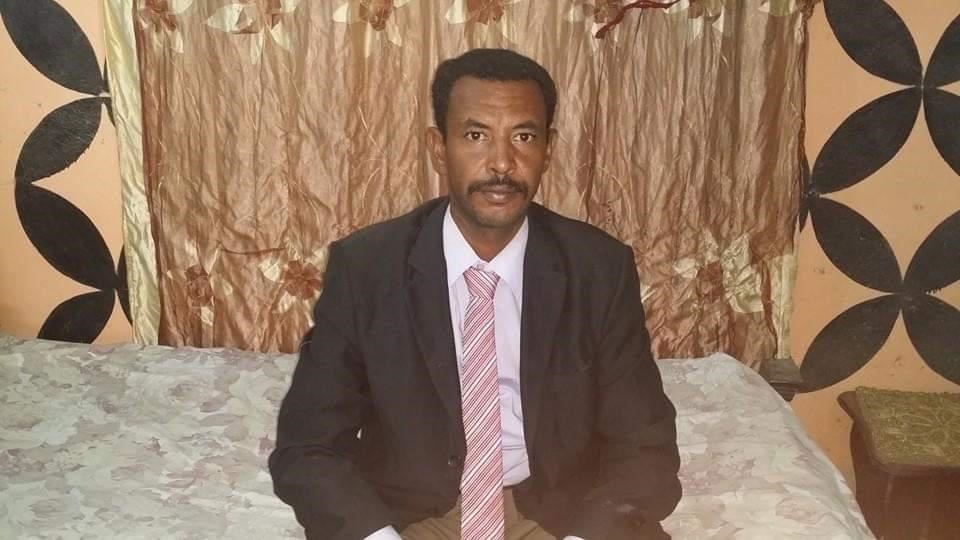 Kosti, Nov.14(SUNA)-The National Reform Party(NRP) in the White Nile State announced rejection to handing any Sudanese national over to be tried outside the country. The party urged political forces to support the interim government for transition to stage of democratic transformation. The Chairman of NRP in the State Younis Abdalla Aboodi said in a statement to SU-NA that Sudan has distinguished judicial heritage and that our norms, principles and ethics would not allow to do that , disclosing that his party backs all corrupts since indepen-dence to face accountability. Aboodi warned some political parties of inciting sedition and leading counter revolution for failure of the government . He called the political forces to stick to patience, give room for dialogue and consultation o-ver issues of the country and respect opinions of others not just for seeking power. The NRP Chairman urged all countries Sudan’s friends at international community to help Sudan remove its name from list of state sponsors of terrorism without any conditions and bargaining. ab