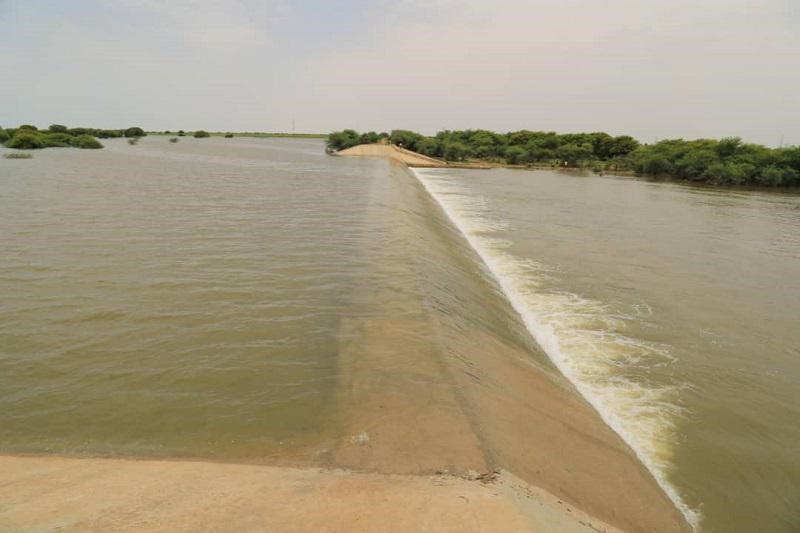 Khartoum, July 11(SUNA)-The Dam Implementation Unit(DIU) announced end of work at eight rainwater harvesting dams with huge different storage capacities in a number of states . Director of DIU’s Surface Water Projects Department , Engineer Ali Jara-Nabi Al-Faki said the dams , which will be inaugurated in the coming period, provide 40 million cubic me-ters of water. He added in a press statement that the dams are distributed in states of Blue Nile, North Darfur, Khartoum, White Nile and East Darfur. Engineer Jara-Nabi noted that DIU 2019 plan targets erection of 10 dams within frame-work of programs of voluntary return and resettlement of displaced people which started in 2016. He said the rainwater harvesting projects contributed to stability of herders and resettle-ment of displaced people in states of Darfur and greater Kordofan, a matter which reflected positively on security, increase of agricultural and animal production. ab