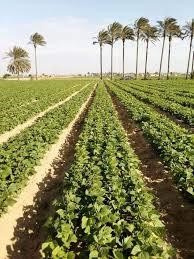 Khartoum, July 7 (SUNA) – The Economic Expert Prof. Mustafa Nawari has called for the availability of strong political will to resolve the structural issues facing Sudan economy such as unemployment, subsidization of goods and services, change of education guidelines and medical policies. Prof. Nawari linked the lift of terrorism and international cooperation with the state with the stability of the agreement between the Forces of Freedom and Change Declaration and the Transtional Military Council as well as the responsible behavior of all parties without exception, explaining that the Arab support is the most effective fastest. Prof. Nawari excluded, in a statement to SUNA, the increase of investment in the interim period. He said that "The democratic performance in the elections, the result of the elections, the acceptance of the political forces to the election result and the performance and policies of the elected government will play a big role in the attraction of investments and support. For his part, the Economist Dr. Abdelmahmood Al-Nur Mahmoud said that the strategic issues need a long time and an elected government based on full constitutional powers. "Forming a government of competencies with close ties to the international institutions and some key countries may help to resolve some issues and open channels to prepare for that”. BH/BH 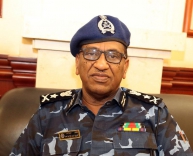 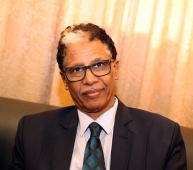