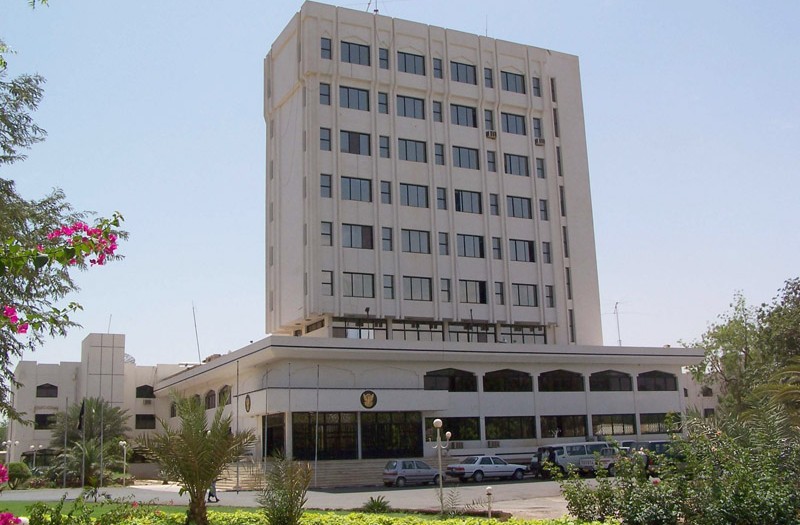 Khartoum, June 26 (SUNA) – The Undersecretary of the Foreign Ministry, Ambassador Omer Dahab, affirmed that the United Nations has never decided sending a fact-finding committee to investigate in sit-in incidents on June 3. At a press conference he held Wednesday at the Foreign Ministry, ambassador Dahab said that the UN give chance for the national organs to complete their work, indicating that a statement of the Security Council in this connection acknowledged that Sudan has adopted positive steps on formation a fact-finding committee for the incident. He said that Britain has attempted to convene a sitting for discussing human rights in Sudan, but its endeavor was not accepted. He affirmed the keenness of the Foreign Ministry to provide at meetings accurate and full information for the international missions. Ambassador Dahab the existing human rights mechanisms of the UN in Darfur and other places are sufficient to get assured that human rights are observed. Responding to a question on the Sudanese – Russian committee, which was formed during era of the former regime, the Undersecretary of the Foreign Ministry indicated this committee is continuing its work and regular meetings in Khartoum and Moscow alternately, expressing thanks to the Russian leadership for its support to Sudan and understanding of the partnership between the two countries. On Sudan position regarding the Houthis attack on civilian areas at Abha and other Saudi areas, ambassador Dahab pointed out that Sudan strongly condemns these terrorist attacks, adding that Sudan is maintaining strong relations with neighbor Saudi Arabia. On the international envoys and their prominent suggestions, he said that the international envoys have given proposals that included the democratic transition and holding the elections by the end of the transitional period, explaining that the Chairman of the Transitional Military Council (TMC) assured the envoys that the TMC is working as guarantor, and that it will enable all parties to agree on position that preserves Sudan security and stability and paves the way for development, especially that development came top in the revolution’s demands. Ambassador Dahab pointed out that the revolution in Sudan did not emerge from vacuum, hoping that the transitional period will witness an increasing role of the Sudanese diplomats and professionals in leading the diplomatic work competently. MO

FM: Momin is not Neglected in Doha Khartoum, Feb. 16 (SUNA) - The Ministry of Foreign Affairs Sunday issued a statement on reports circulated in the m... Read More
5 views
Fm Undersecretary Praised Relations Between Sudan and Kuwait
On 17 February 2020