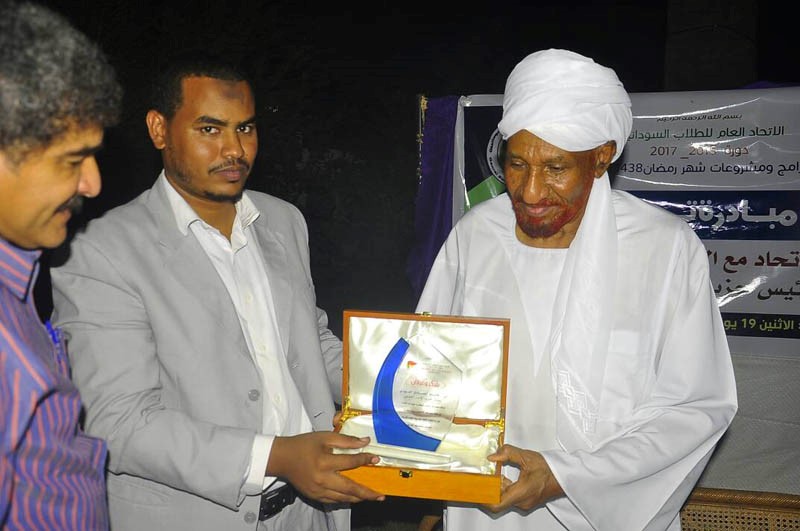 Khartoum, May 26 (SUNA) -The National Umma Party’s Higher Coordinating Council, which was chaired by Imam Al-Saddiq Al-Mahdi, decided rejection of the general strike planned by some opposition circles. In a statement issued Sunday, the council said the weapon of general strike should be carried out under agreed circumstances and it would be decided, if necessary, by the leadership council of the Forces of the Freedom and Change which is set to be formed in next Monday 27 May meeting according to decision issued on Thursday’s meeting. Ab/MO