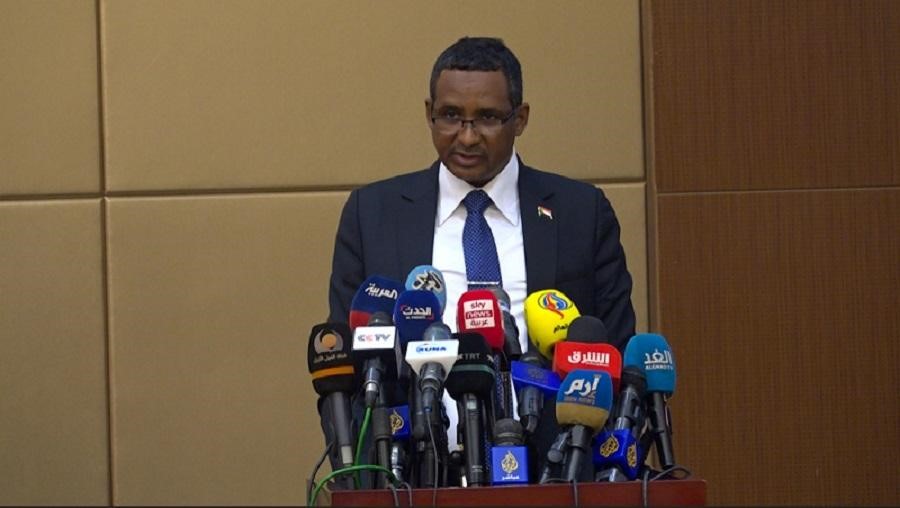 Khartoum, April 15 (SUNA) – Deputy Chairman of the Transitional Military Council (TMC), Mohamad Hamdan Daglo, received Monday the British Ambassador to Khartoum, Irfan Sid-diq, and briefed him on the current developments in the country and the reasons behind formation of the Transitional Military Council. The meeting touched on the role of the council to maintain the safety, security and stability in the country and for citizens. Meanwhile, the British Ambassador affirmed his country's support for the TMC to enable it to extend security and achieve stability. He reiterated Britain's keenness to encourage progress and development in the Sudan in various fields. IF/MO