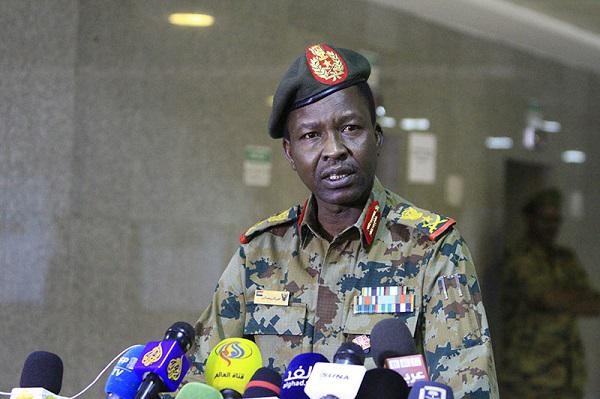 Khartoum, April 24 (SUNA) – The Transitional Military Council (TMC) Wednesday issued a statement affirming its belief in the pioneering and active role of the forces of freedom and change in the creation of revolution and leading the movement peacefully in order to uproot the regime. The statement has pointed to its consideration of all the visions to create the climate that leads to the agreement on the transitional structures and their components and requirements based on the responsibility of the Transitional Military Council in the maintenance of security and uprooting the roots of sedition and the motives of exclusion and all remnants of the regime. The Transitional Military Council has its reliance on the outcome of the meeting, which it has called for this Wednesday to resume the negotiation with these forces on the future of the country. The TMC asserted that the door for dialogue and negotiation is open about the vision of the forces of freedom and change that it has presented to the Council for achieving the aspirati-ons of the people and the youths and the demands of the revolution. MO