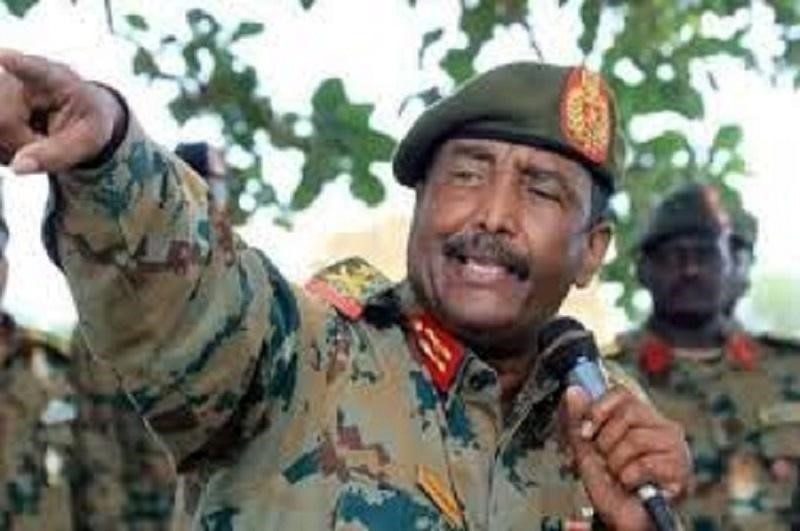 Al-Gadarif, Aug. 16 (SUNA) – President of the Transitional Sovereignty Council Gen. Abdel-Fattah Al-Burhan has affirmed that the Sudanese Armed Forces' celebration of the 67th anniversary of its day in Al-Fashaqa area is an affirmation that it is a Sudanese land, and that the Armed Forces sacrificed blood to recover it. Al-Burhan said at the celebrations today at Wadkuli area, in the presence of Prime Minister Dr. Abdalla Hamdouk, that this step is considered a restoration of the dignity of the Sudanese Army and people, pointing to the failure of politicians in the defunct era, when the Armed Forces mobilized in 2017 a force in the Jabal Laban area to liberate Al-Fashaqa, but a political decision was issued to withdraw the forces and stop the operation, noting that this remained as a pain in their hearts until it was recently liberated. Al-Burhan praised the citizens of the area, saying that they did not fail us with their efforts and that of their brothers in the Armed Forces, calling on the residents of the border strip in general to practice their normal lives in agriculture and reconstruction, stressing continuation of the transitional government in the rehabilitation of the land and building roads and bridges. Al-Burhan said that Sudan has been negotiating with the Ethiopian side for a long time about the area and found intransigence and procrastination by the Ethiopian side and then came the epic of the restoration of al-Fashaqa as an affirmation of Sudan's ability to restore and protect its rights. BT/BT