Virtual Meeting between Foreign Minister and her Moroccan Counterpart Held

Virtual Meeting between Foreign Minister and her Moroccan Counterpart Held 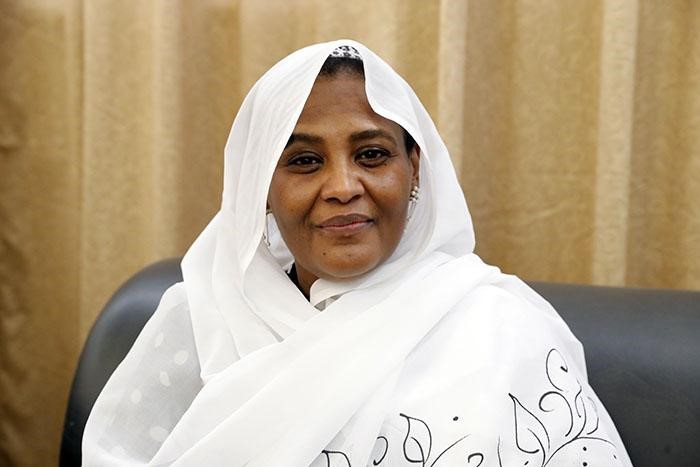 Khartoum, June 5 (SUNA) – The Minister of Foreign Affairs, Dr. Mariam Al-Saddiq Al-Mahdi, Friday held a virtual meeting with the Moroccan Minister of Foreign Affairs, Nasser Bourita, and discussed ways of consolidating the relations between the two countries in all domains. The Moroccan Minister of Foreign Affairs invited Dr. Mariam Al-Saddiq to visit Morocco at the earliest opportunity to discuss the overall bilateral relations between the two countries. The two sides have appreciated firmness of the historical relations linking the two countries, and stressed the need to strengthen them further in all aspects. A press statement issued by the ministry stated that the Minister of Foreign Affairs has provided an extensive briefing to her Moroccan counterpart on the overall political situation in Sudan, develop-ments in the file of the Renaissance Dam, and Sudan's position on the unilateral measures taken by Ethiopia regarding the second phase of filling the dam without reaching a binding agreement on the controversial issues, referring also to the Ethiopian allegations about Sudanese lands in -Fashqa area. She affirmed Sudan endeavor to resolve differences over the Renaissance Dam peacefully through the mediation of the African Union, pointing to the intransigence of the other party.  She praised the stances of Morocco in supporting Sudan on all issues, and affirmed Sudan position in support of Morocco in all its concerns, especially what follows the safety and unity of its territories. On his part, Bourita congratulated Dr. Mariam on the successes achieved and culminated in Sudan return to the international community, the lifting of all economic restrictions on it and the removal of its name from the list of countries sponsoring terrorism. He expressed his country's readiness to provide its expertise to Sudan in the areas of training and capacity building, providing additional scholarships, and increasing investments in some sectors. He called for benefiting from his country's experience in the transitional justice, affirming Morocco's support to Sudan in the issue of the Renaissance Dam. He referred to his country's membership in the committee formed by the Arab League to attract in-ternational support for the position of Sudan and Egypt, praising Sudan position which was charac-terized by a wise handling of the Renaissance Dam file and its quest to reach an agreement that satis-fies all parties. The two parties agreed on reactivation of the work of the Joint ministerial committee and the political consultation committee, as well as the work to review and to update the memoranda of understanding and agreements signed between the two countries to keep pace with political and economic developments. MO