Investigation Committee for Contract with Philippine Company Sworm in 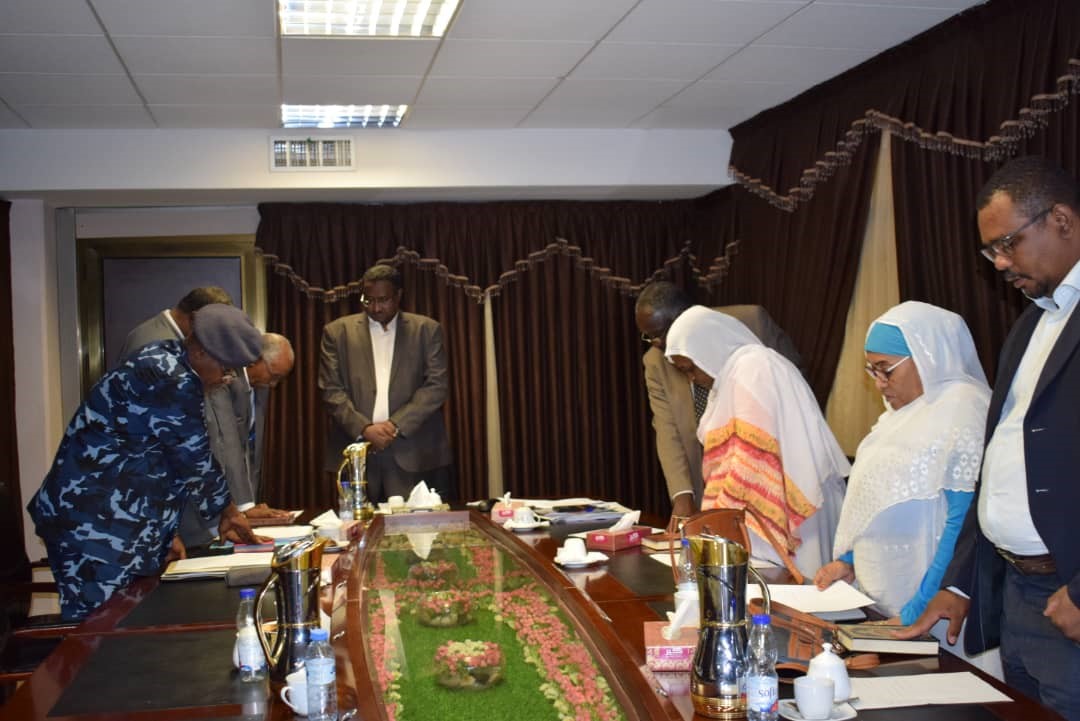 Khartoum, June. 30 (SUNA) – The investigation committee for procedures of signing of contract with the Philippine company was Sunday swormed before the caretaker Undersecretary of the Ministry of Justice, Babiker Ahmed Ali Gashi, who was authorized by the Chairman of the Transitional Military Council (TMC). The TMC has issued decision directing formation of the investigation committee for the procedures of signing a contract between the Philippine company and the Sea Ports Corporation. The chairman of the committee, General Adviser, Tagal-Sir Fadl-Almola, said after the oath-taking that the committee includes as members representatives of the Public Persecution, the Police Forces, National Audting Chamber, the Ministry of Finance and the Ministry of Transport, indicating that the committee is authorized to investigate in the signing contract between Sea Ports Corporation and the Philippine company on operation of the Containers Port at Port-Sudan harbor and the received money according to the contract. MH/MO