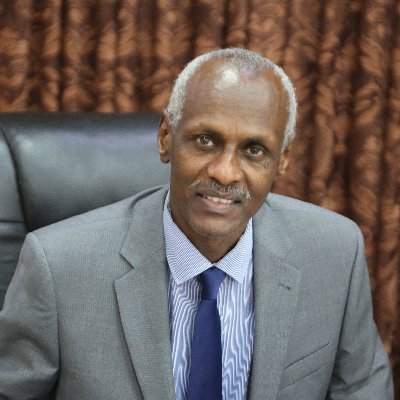 Khartoum, April24 (SUNA) – Minister of Irrigation and Water Resources, Prof.Yasser Abbas has underlined that Ethiopia rejected Sudan's proposal for the Quartet Mediation, while Egypt agreed to it. The minister interviewed by the Sudan TV last, Thursday, made it clear that Ethiopia eluded to reach an agreement and buys time to make the second filling of the dam irrevocable, expressing astonishment on the Ethiopian position towards exchange of information on filling and operation of the dam. Prof. Abass described the first filling of the dam without agreement or The first filling of the Renaissance Dam “surprising move that casts doubts on Ethiopian intentions” “We worked out a number of scenarios, technical, legal and political plans, if the second filling completed without reaching binding agreement” the minister stressed. He explained that the government took precautions by storing an additional quantity of water in the Rossires reservoir for irrigation of agricultural projects and drinking water if the water coming from the Renaissance Dam decreased. He indicated that if the second filling is completed without a binding legal agreement, the Sudanese legal teams supported by international law firms would file lawsuits against the Italian executing company and the Ethiopian government, to compensate for the damages that will be caused to Sudan. The minister said we study other options including resort to the International Court of Justice (ICJ), Human Right Court and the COMESSA. “Regarding the diplomatic and political side, the government will work for mobilization of regional and international public opinion to press for reaching legal binding agreement” He said. Prof. Abass went on to say” Ethiopia rejected the call of the Prime Mister, Dr. Abdalla Hamdouk for holding a Tripartite Summit for the Presidents of the three countries, preferring the African Union which is biased to the Ethiopian side to some extent. IF/IF