UNESCO Official: No reason to oppose the Quartet's proposal 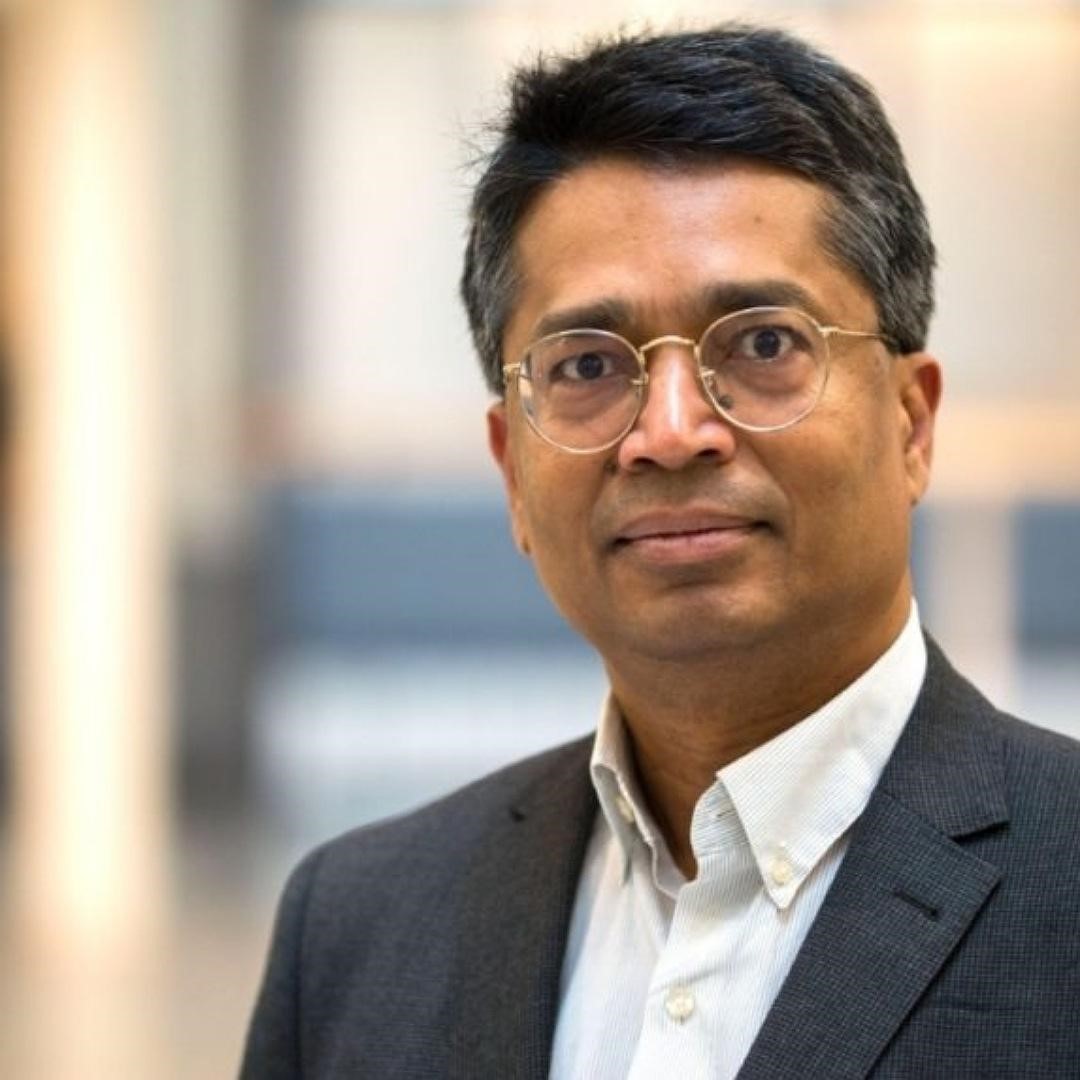 Khartoum, April.5 (SUNA) - Professor & Head Department of Peace and Conflict Research, Uppsala University UNESCO Chair of International Water Cooperation, Ashok Swain has disclosed that he sees no reason for rejecting the 3+1 Formula proposed by Sudan to reach abiding agreement on the controversial Ethiopian Renaissance Dam. Prof. Swain interviewed by Al-Demograti newspaper outlined that the negotiation has reached a dead-end, and African Union has failed to convince the parties to compromise over some key trust-related issues. So, the negotiation process has to change, and the negotiator's position needs to be strengthened to take the process forward. He underlined that International law is quite ambiguous on the GERD issue. There is no valid existing agreement to which Ethiopia is a party, so it can’t be forced to comply. The UN Convention on the Law of Non-Navigational Uses of International Watercourse also doesn't provide a clear answer, as its Article 5 asks for equitable and reasonable utilization of water, which supports Ethiopia's position, and Article 7 at the same time obligates parties, which includes Ethiopia, to not cause significant harm to other states. No one from the basin is also a signatory to this UN Convention. Sudan has said Ethiopia should not unilaterally go ahead with the further filling a massive dam on the Blue Nile River, saying such a move would threaten its national security, as well as irrigation water for agricultural projects and power generation from Sudan’s Roseires Dam. He went on to say,Sudan in the middle of the water system, and it can keep its share of the water as the farthest downstream is Egypt. However, as the GERD is almost next to Sudan's border and nearly ten times bigger than Roserires, it is extremely important for Sudan that the upstream GERD operates as per a negotiated agreement rather than unilaterally by Ethiopia. Unilateral use of GERD by Ethiopia will pose a water security threat to Sudan and a national security threat. Responding to a question on the consequences of Ethiopia to fill again, in June, Prof. Swain indicated that Ethiopia's position internationally has changed substantially from the last July, when it went ahead with filling up the dam unilaterally. While Ethiopia and its leaders have lost a lot of international goodwill simultaneously, Sudan and Egypt's positions have improved considerably, and the cooperation has become open and strong. So, Ethiopia will be quite careful to repeat what it did in the last rainy season. However, considering the current rhetoric, the possibility of a unilateral filling can’t be ruled out, but the reactions of the downstream countries and international community will not be mutes as well. On Sudan’s Prime Minister Abdalla Hamdok letter to the United Nations, African Union (AU), European Union and the United States requesting their mediation, Prof. Swain said the African Union has failed to get a negotiated deal on GERD since last year. AU lacks the power and resource to facilitate an agreement. We also must remember that AU is led by DR Congo. All these four countries (DRC, Egypt, Ethiopia & Sudan) are members of the Nile Basin Initiative (NBI) and have failed to resolve the Blue Nile sharing issue for more than two decades. So, Sudan's proposal of the Quartet is the best possible negotiating combine at this time. AU has minimal success in negotiating conflicts in Africa, and whenever it has managed to do, it always has the support of the UN, US, and EU. I don't see any good reason for any opposition by anyone to the Quartet as the negotiator if you really want a negotiated settlement of the dispute. “At least for the last two years, this GERD negotiation has been primarily between Egypt and Ethiopia. However, Sudan is a significant party and will be no less affected by the dam, and it should have its say in the negotiations, which we are witnessing for the last several months” He explained. The UNESCO Official stressed that the international community has settled several river-sharing conflicts. Agreement among the lower Mekong basin countries, the Indus River agreement between India and Pakistan, and the Zambezi Watercourse Commission's establishment are some of these examples. Regarding a compromise to be found between the upstream and the downstream countries, he said Compromises are always based on willingness to give and take. However, as we know, the GERD is a hydropower dam, and the water is not going anywhere outside the river system. So, in this case, there no need for either or, or someone has to make a big sacrifice. The most important is the trust among the basin countries; establishing that trust and convincing political leaders to agree to an agreement will be the key.
IF/IF

Dr. Al-Hadi Idris: Peace Agreement is Open to all Sudanese People Al-Damer, Mar. 27 (SUNA) – Member of the Transitional Sovereignty Council and head... Read More
67 views
WB and IMF: Sudan is eligible for exemption of its foreign debts
On 29 March 2021