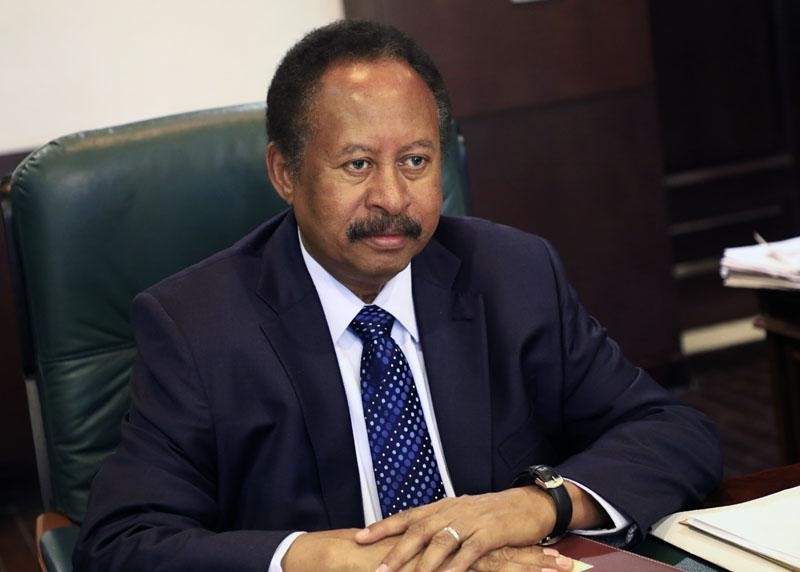 Khartoum, July.9 (SUNA) – The Prime Minister, Dr Abdallah Hamdouk on Thursday re-ceived the resignation of six ministers and relieved yet another one in what he said the need to reassess government performance and in response demand by the people who came out into the street late last month calling for a change. Thsoe who submitted resignation to the minister included the Foreign Affairs, Finance and Economic Planning, Energy and Mining, Agriculture, Transport and infrastructures and Ani-mal Wealth ministers The Prime Minister has meanwhile reliefed the Federal Minister for Health, Dr. Akram Ali Al-Tom who did not handed over his resignation. The Prime Minister has meanwhile named following to act as ministries until the new minis-ters are appointed:

Omar Ismail Gamaredden, for the Ministry of Foreign Affairs.

Dr. Hiba Ahmed Ai for the Ministry of Finance and Economic Planning.

Engineer, Kheri Abdul Raman for the Ministry of Energy and Mining.

Dr. Abdul Gader Terkawi for the Ministry of Agriculture and Natural Resources.

Engineer, Hashem Ibn Auf for the Ministry of Transport and Infrastructures.

Dr. Adel Farah Idriss for the Ministry of Animal Wealth.

Kabbashi Receives Director of Land Department and Discuss Issue of Flood-Affected Villages Khartoum, Sept. 16 (SUNA) – Member of the Transitional So... Read More
24 views
Attorney General: investigation on a number of cases completed and referred to courts
On 17 September 2020