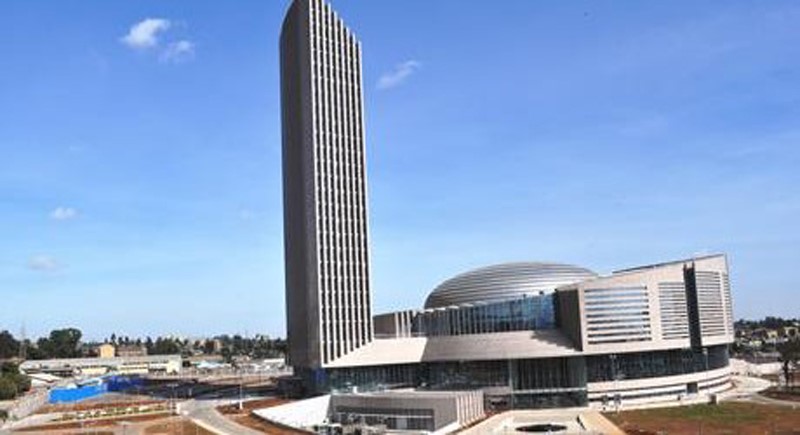 Khartoum, June 17 (SUNA) - The African Peace and Security Council held Wednesday morning, a virtual session devoted to reviewing developments in Sudan.
The Undersecretary of the Ministry of Foreign Affairs, Ambassador Dr. Al-Siddiq Abdulaziz Abdullah, representing the Sudan chaired the session with a delegation including Assistant Undersecretary, Ambassador Ilham Shantier, Ambassador Jamal Al-Sheikh, the Director General of the African Affairs Department and Ambassador Abdullah Wadi, the Director of the Department of the African Union.
The Undersecretary of the Ministry of Foreign Affairs presented the Sudan’s statement, reflecting the overall developments of the political and economic situations, noting to the Sudan’s close bonds with the African Union, asserting the historical and pivotal role of AU in bringing together the parties of the Sudanese revolution, and its success in its consensus on the constitutional document, which has become a guiding for a smooth transition to a democratic rule.
Ambassador Dr. Al-Siddig briefed the meeting on the developments of the internal affairs, and keenness of the transitional government to fully coordinate between its three components (the Sovereign Council, the Council of Ministers and the Forces of Freedom and Change) to implement the contents of the constitutional document governing the transition period for achieving a comprehensive and sustainable peace through negotiations with the armed struggle movements as partners in the revolution and the change in Sudan.
He conveyed the Sudanese government's welcome to the Security Council resolutions issued on June 4 for the establishment of a political mission UNITMAS in Sudan to assist in the transitional period, as well as it is extension of the UNAMID mission until the end of this year, adding that the government of Sudan has started preparing projects and programs covering all the necessary areas to be presented to the political mission to facilitate its mission, with the formation of a Higher National Committee for full coordination with the mission.
Regarding the economic and developmental level, he indicated the Sudan’s appreciation to the efforts of the AU and all friendly international parties to remove its name from the list of countries sponsoring of terrorism, and the lifting of the sanctions imposed on it as a step that would enable all the international parties, partners and friends to provide support to Sudan to overcome the effects of the economic sanctions, the economic crisis, address the external debts and the opening of investment prospects.
The Undersecretary concluded with the Sudan look for an effective participation of the AU in the International Partners Conference to be held in Berlin on June 25, and to continue its prominent and active role in the success of the conference by its mobilization of support and participants fulfillment of their pledges.
The members of the council have expressed their appreciation for the efforts made by the transitional government, especially in achieving a comprehensive and sustainable peace, in addition to its hard work with the friends of Sudan and international partners to remove its name from the list of countries sponsoring terrorism, and the lifting of all forms of sanctions which is the Sudan’s true way for overcoming economic challenges, addressing external debts’ issues and the implementation of the five economic packages that would enable Sudan to build a healthy economy.
ta

Al-Batahani: The National Building Forum an Open National Platform Khartoum, July 2 (SUNA) – The head of the expert committee of the University of K... Read More
17 views
Police: Calmness and stability of security situations in all the states
On 03 July 2020

Police: Calmness and stability of security situations in all the states Khartoum, July.2 (SUNA) - The regular meeting of the police leadership chaired... Read More
14 views
Campaigns of Stranded to Launch on 21st of June via Khartoum Airport
On 18 June 2020

Faisal Regrets what Circulated by Media and some Newspapers’ Sites Khartoum, June 1 (SUNA) – The Minister of Culture and Information, the governme... Read More
92 views
Chinese Ambassador: Cooperation with Sudan will continue
On 02 June 2020