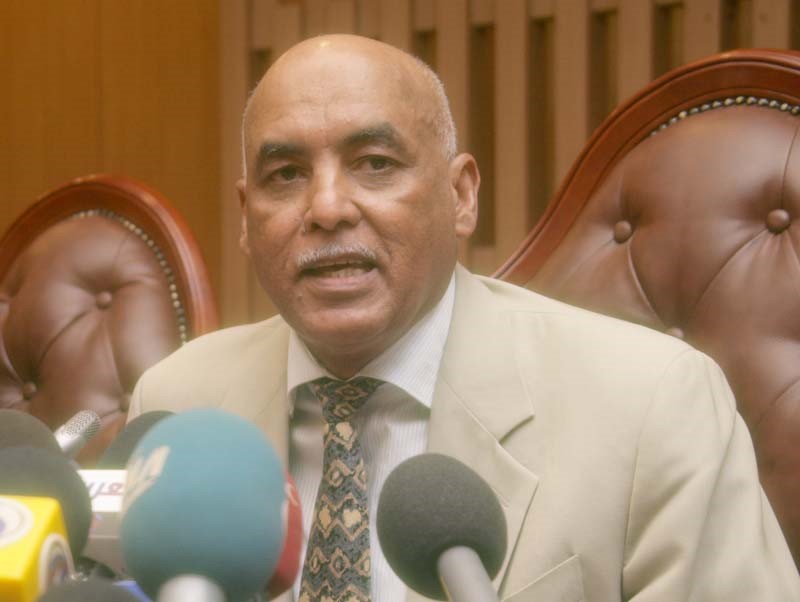 Khartoum, July 15 (SUNA) – The caretaker Undersecretary of the Ministry of Foreign Affairs, Ambassador Omer Dahab, Monday received the special envoy of the African Union for Su-dan and head of the AU Office in Khartoum, ambassador Mohamed bin Belaish. Ambassador Belaish has given a briefing to the Undersecretary on the efforts of the African Union in mediating between the Transitional Military Council and the Forces of Freedom and Change. He wished that these efforts will result in a smart partnership between the two parties for the interest of the country. The Undersecretary of the Foreign Ministry has expressed his satisfaction over progress of the negotiations and expressed thanks to the African Union for its efforts in the mediation between the two parties. He stressed importance of fulfillment of the international community of its commitments to Sudan and regarding it a country of special status. MO