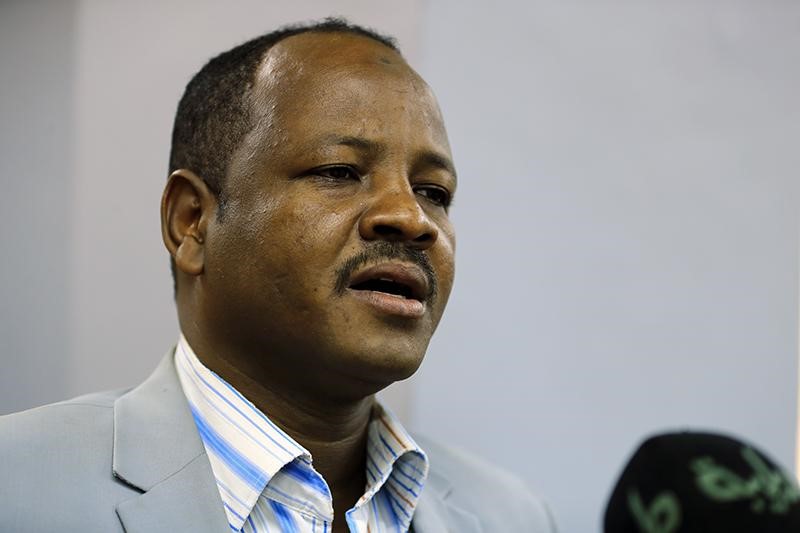 Khartoum, July 6(SUNA)-The Revolutionary Youth Alliance (RYA) has commended agreement reached between the Transitional Military Council (TMC) and Forces of Freedom and Change, calling for inclusive deal addressing displacement issues and ending war. RYA Chairman, Dr Khattab Ibrahim, who was speaking at SUNA Forum Saturday, said that RYA was more optimistic over the deal and that the alliance commended the role of the international mediator hoped that it be the last role in Sudanese issues. He called for speed up resolution of issues of war, peace, displacement and refugees, urging other alliances to unite in broad groupings with a clear programs. Dr Khattab added that RYA has national project on ending unemployment and youth participation in reconstruction process. RYA secretarygeneral, Ibrahim Bedawi revealed that Sudan Youth Conference is planned to be held soon, referring to importance of completion of the agreement by incorporating views and visions of other political forces and the political forces which took part in the revolution. ab